The developers shared an update on Twitter featuring significant changes, particularly for the specs recommended if you wish to play Watch Dogs Legion with raytraced reflections enabled.

Not only is there an extra tier for raytracing specs at 1440p and Very High Settings, but the actual requirements have also changed as well.

Comparing them to the previous set shows that the 1080p High Settings have been actually lowered, both in terms of CPU and GPU. However, it should be noted that the updated specs specify the need to enable NVIDIA’s performance-enhancing Deep Learning Super Sampling (DLSS), too. They also clarify that with this configuration, you should only set the ray-traced reflections to Medium quality.

Meanwhile, the 4K/Ultra specs have taken a major hit, upping the CPU requirements from Intel Core i7 9700K to i9 9900K and the GPU requirements from NVIDIA’s Turing-based GeForce RTX 2080Ti to the brand new, almost-top-of-the-line Ampere-based GeForce RTX 3080 graphics card. More to that, Ubisoft recommends setting DLSS to ‘Performance Mode’, which means Watch Dogs Legion will be effectively upscaled from 1080p to 2160p.

With the game only about two weeks away from its launch date, we’ll soon see more benchmarks performance. 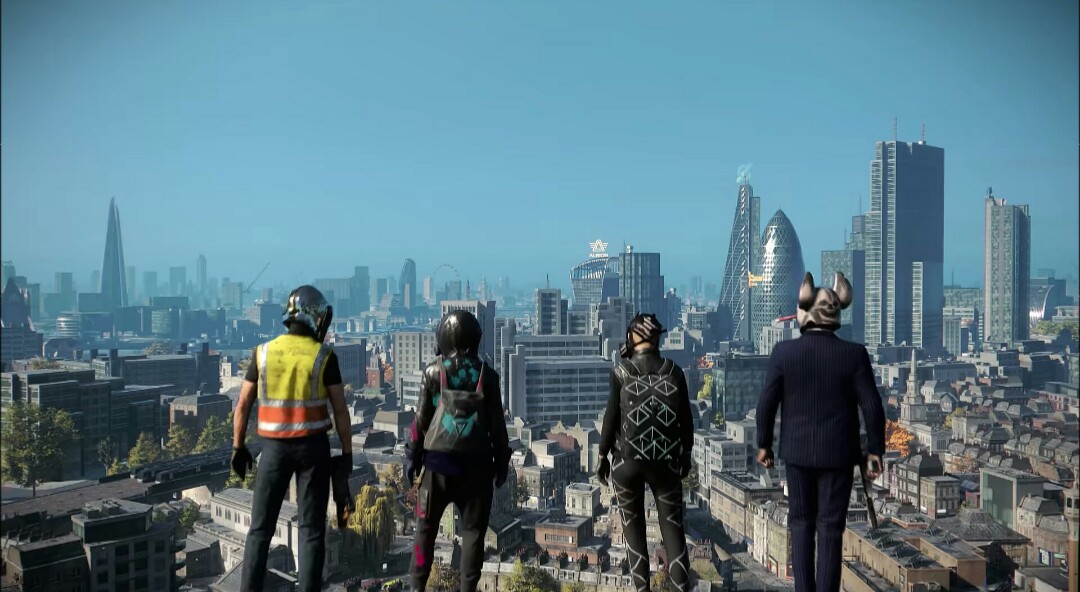 After a long run delay of Watch Dogs: Legion Ubisoft today have finally confirmed the new release date for the new entry October 29 benchmark the data right away. More to that new overview trailer was also showcased more interestingly next-gen consoles port is officially confirmed so raise up that glass of wine for celebration.

Play As Anyone: Each character has their own backstory, personality, and skill set all of which comes into play as you personalize your team. Swap between characters as you explore an open world online with friends. Enjoy free updates of new modes, rewards, and themed events. 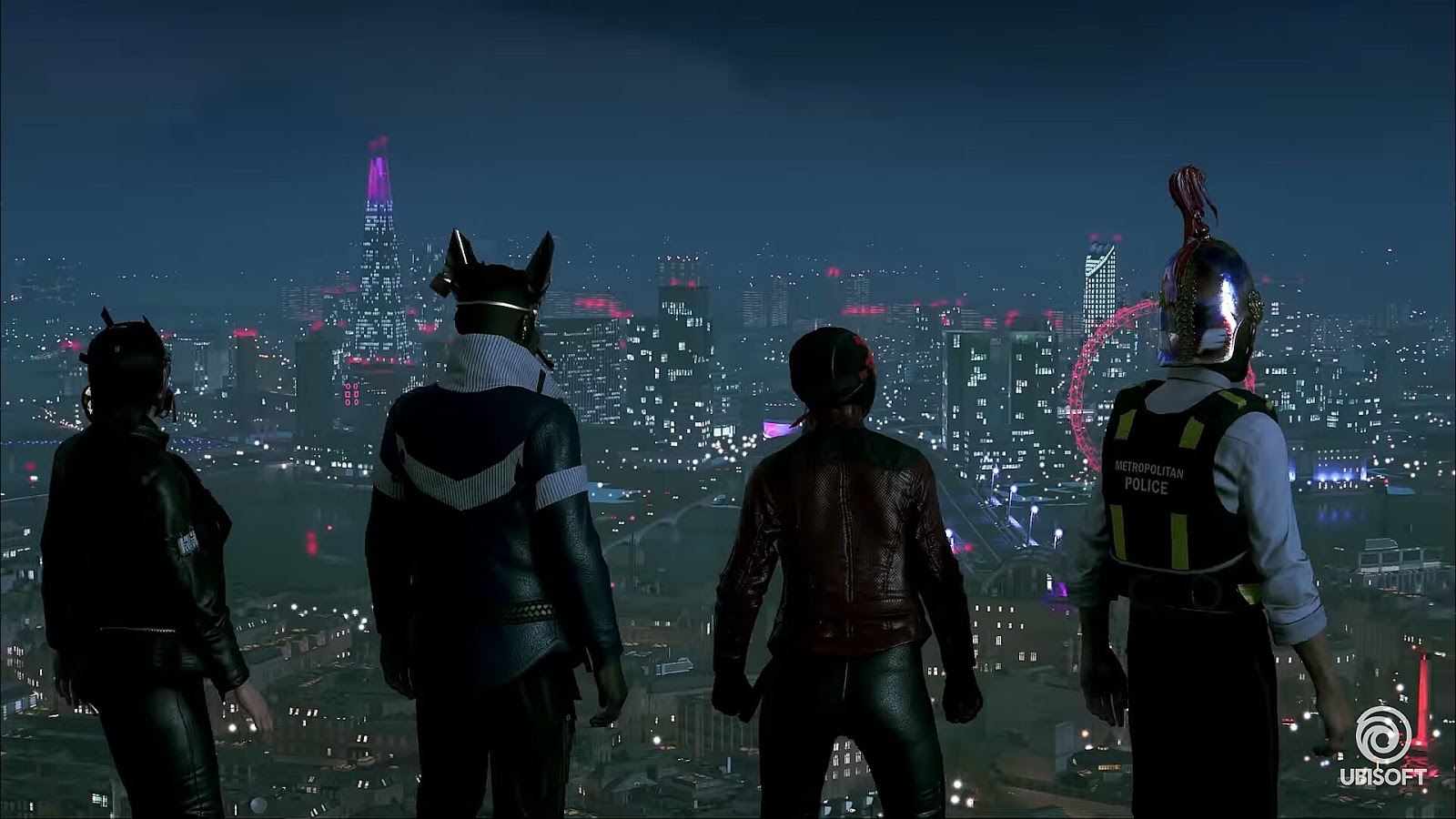 Play Your Way: A brand-new melee system and a wide range of weapons and abilities means that the way you approach combat has real consequences. If you use non-lethal force, the enemy will attempt to subdue and arrest you. If you shoot to kill, you risk having your characters permanently eliminated.

Get The Gang Together: Giving London back to the people doesn’t have to be some heroic solo jaunt, ya know. Bring the fight online to join forces with up to three friends as you take on entirely new co-op missions and challenging end-game content. 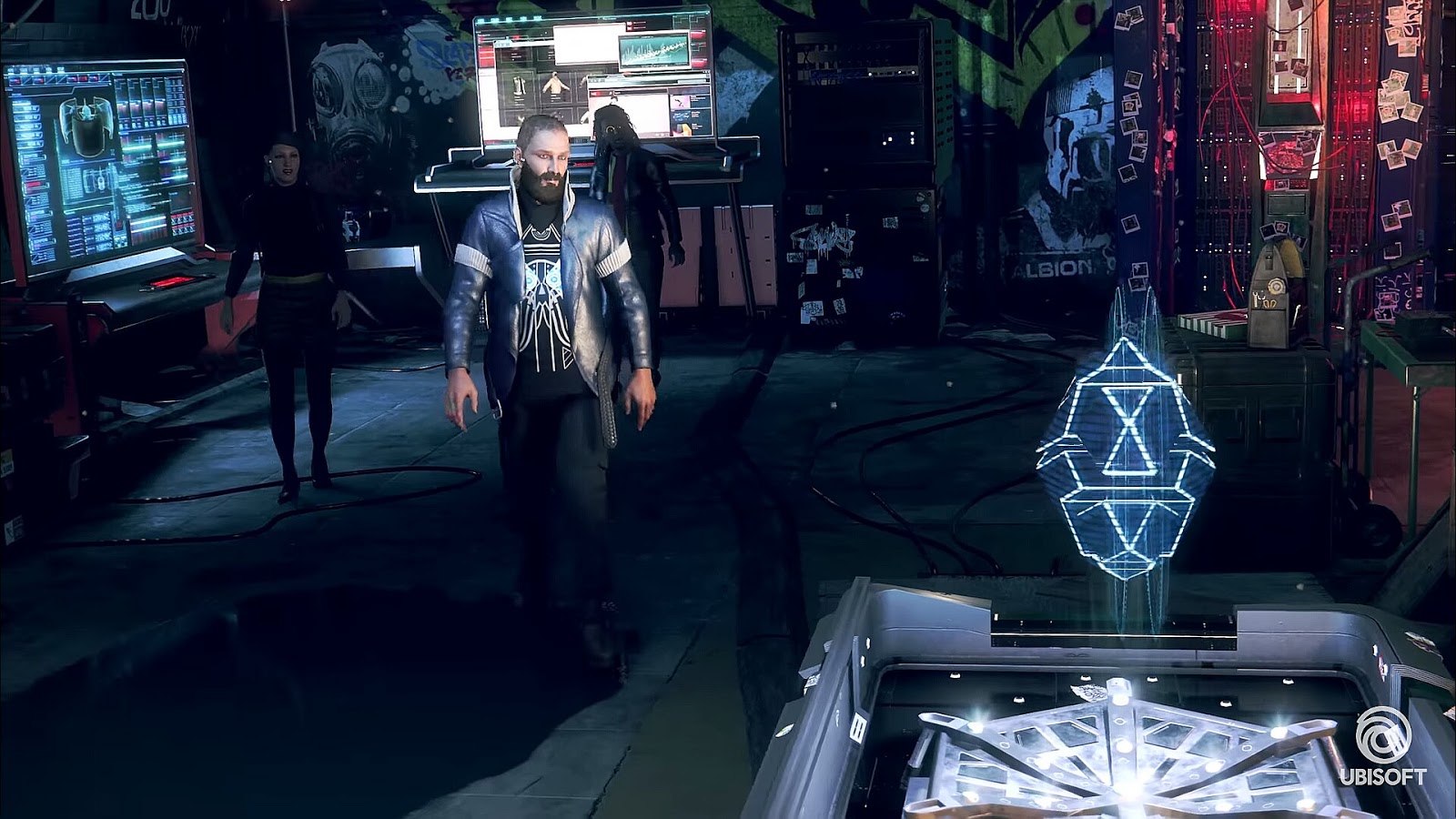