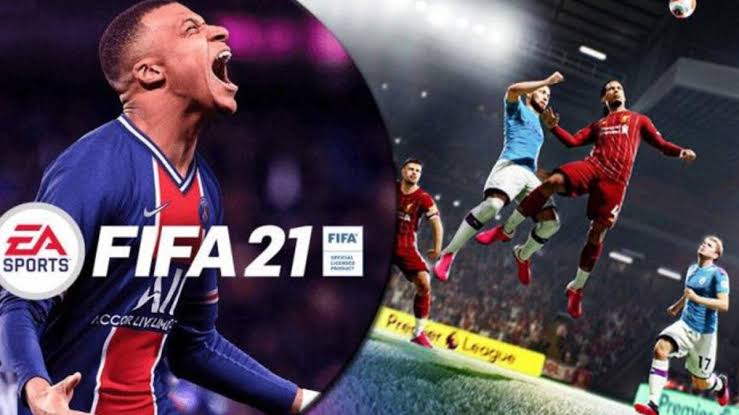 Electronic Arts’ FIFA 21 hit the ground running upon its arrival on the PlayStation 4, Nintendo Switch, PC, and Xbox One last month. It debuted at number one on the NPD charts, a first for the FIFA series in the United States. Secured, the number one spot on both PS4 and Xbox One.

NPD analyst Mat Piscatella made note of FIFA’s record-breaking US sales in a Twitter thread regarding NPD October 2020 results. Watch Dogs: Legion counts as another new release that debuted high on the charts. The third entry in the franchise landed on the NPD at number three, despite only being on the market for three days in October.

October 2020’s top 20 best-selling titles across all platforms feature below. (As always, it’s worth noting the chart does not include digital sales for Nintendo-published titles.)

As the above chart shows, Ghost of Tsushima continues to hold strong on the top 20. This is no surprise given it recently crossed five million units sold. While Naughty Dog’s The Last of Part II maintain its position on overall best seller. TLoU Part II presently sits at number four, with Ghost of Tsushima on its heels at five. The United States’ top 10 best-selling titles of the year, thus far, are as follows:

All in all, gaming in the US for the month of October fared incredibly well. Total spend for hardware, content, and accessories crossed $3.8 billion. According to Piscatella, spending has increased by 14 percent compared to the same period last year. Meanwhile, total spending for the entire year, thus far, topped $37.5 billion.