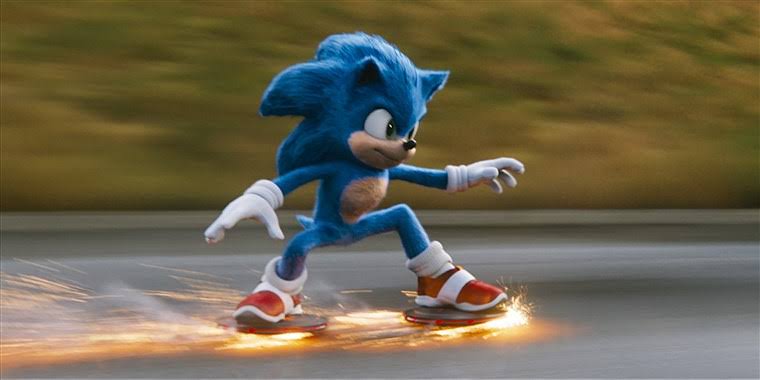 With RGG studio being one of the most successful teams at SEGA it’s a surprise that they haven’t yet worked on SEGA’s biggest IP, Sonic.

Daisuke Sato the producer of the Yakuza series was asked in an interview with SEGA Europe which of the companies IP’s he would most like to work on, his answer was a fun one: 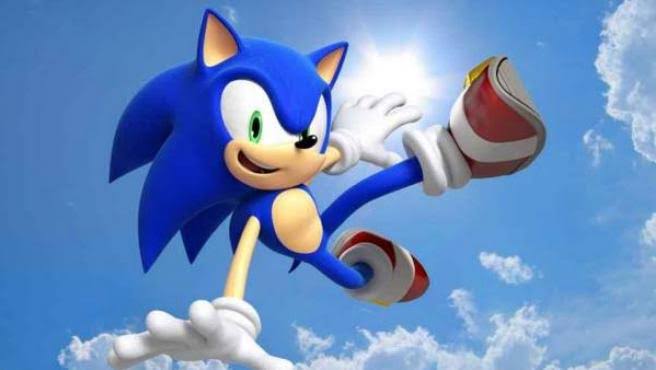 It’s an IP that I haven’t come to before. In the sense that I want to try it… well, Sonic. After all, when you hear SEGA you think Sonic. I’d like to get involved once at least but for me, the so-called Sonic is, well, if I were to do it, I wouldn’t do Sonic as it was. I would like to make a completely different Sonic.

We would be very interested in what ideas he has for Sonic since he wants to do something different. Will we ever see it? We hope so.