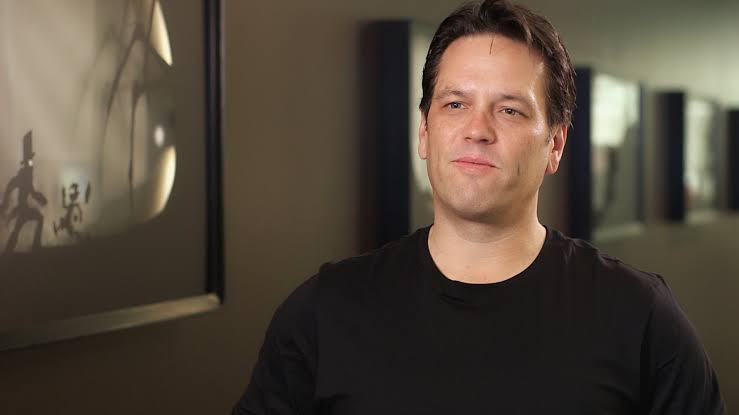 Microsoft’s Head of Gaming, Phil Spencer acknowledges the roadmap of working with Japanese creators to build great Xbox games. Spencer have recently been featured in multiple news update, he talked about not being negative on new price point for games, customers will have to decide, also said about the first-party Xbox Series x exclusive to not be released for a couple of years.

Now in a recent interview with French website JeuxVideo, Spencer had the chance to discuss once again the current efforts of Xbox to establish connections and collaborations with Japanese game creators.

Our Xbox team in Japan is working very hard to build relationships. We know players around the world are clamoring for amazing games from some of the best creators on the planet. We also know many of those are Japanese developers. We want to be a platform of choice for these games. I am proud of our progress over the past four or five years. At E3, we’ve had a strong presence of Japanese games on stage. We know that we are not a Japanese platform company, we know that we must work to rebuild a climate of trust with Japanese designers. We believe that will happen over time, continuing to listen to what they need to reach a large audience around the world. I’m proud of what we’re going to show on July 23, I like our roadmap for working directly with Japanese creators to build great Xbox games, you will hear more about that in the future. We know it’s vitally important in our strategy to make sure we have compelling Japanese developers, and that they know Xbox is a platform they can be successful on.

Phil Spencer also made a statement recently about Microsoft interesting to acquire an Asian development studio, only if there were on the right conditions to do so.