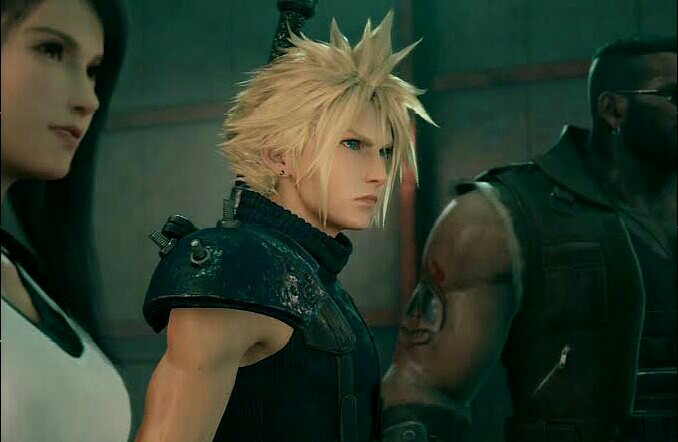 Final Fantasy VII Remake Part 2 is now in full development and will be released “as soon as possible”, according to game director Tetsuya Nomura, who was recently interviewed by Japanese magazine Famitsu.

Another nybble about Aerith’s character was shared in the interview.

Characters are able to see the Whispers once they come into contact with Aerith. As for when Aerith starts seeing them? That is something I cannot answer at this time.

Final Fantasy VII Remake Part 2 is coming, for now is still unclear if it will be for next-gen title or cross-gen. Stay tuned..we’ll update as soon more news surfaces.