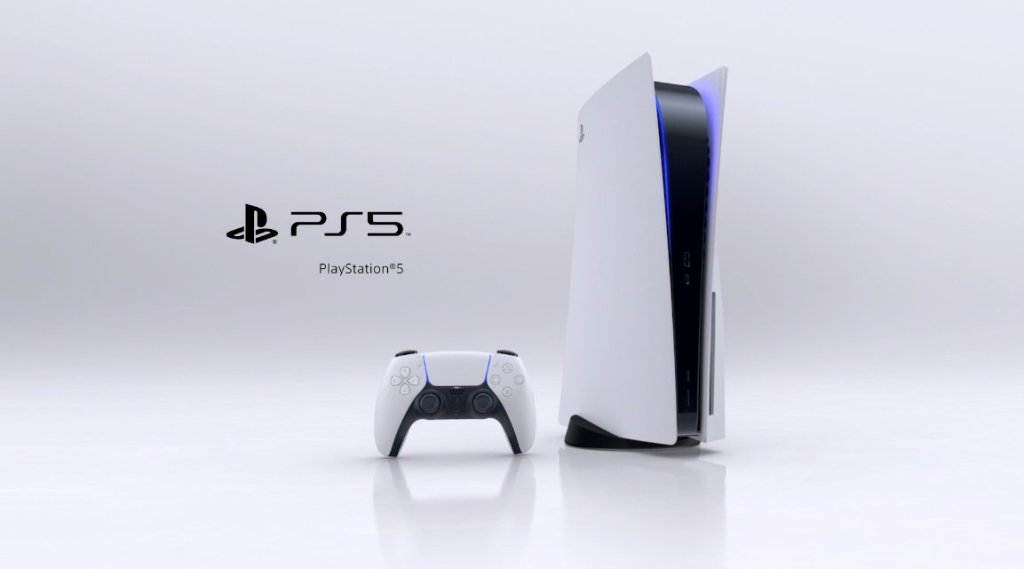 According to the IGN Italy, Sony have officially confirmed that the PS5 doesn’t support 1440p natively. Now, you’ll still be able to connect a 1440p screen to your PS5 and play games, but what you’ll most likely be getting is a 1080p signal upscaled to 1440p, which doesn’t always look great. This isn’t anything new – surprisingly, the PS4 Pro also only supported 1080p and 4K natively even though, functionally, a large number of its games ran at around 1440p.

But anyway this shouldn’t be a big deal in the fact that vast majority of TV’s/Monitors are either 1080p or 4K, with 1440p screens being exceedingly rare.

The PlayStation launches on November 12 or November 19, depending on whether you live in North America/Australia or Europe.