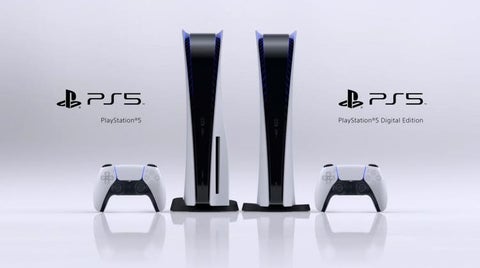 According to the support page, an “overwhelming majority of the 4,000+ PS4 games are playable on PS5 consoles”, and select PS4 games will benefit from the PS5 console’s “Game Boost”, which may make PS4 games run with a higher or smoother frame rate.

Furthermore, Sony points out that some functionalities that were available on PS4 might not be available when playing on PS5, and some games may exhibit “unexpected behaviour” when played on PS5.

Strangely, Sony also warns users to test their PS4 games on PS5 before buying any add-ons to ensure “you are happy with the play experience”. Finally, the support page recommends that users always update the PS5 with the latest version of the system software.

While Sony has stated the majority of PS4 games are playable on PS5, it’s also provided a small list of games that are only playable on PS4 below:

Sony also revealed a snippet of new information on what players can expect in an interview with Game Informer. Sony’s senior vice president of platform planning and management Hideaki Nishino stressed the importance of backwards compatibility, and reiterated Sony’s promise that “approximately 99 percent of the thousands of PS4 titles, both catalog and newly published, will be playable on PS5”.