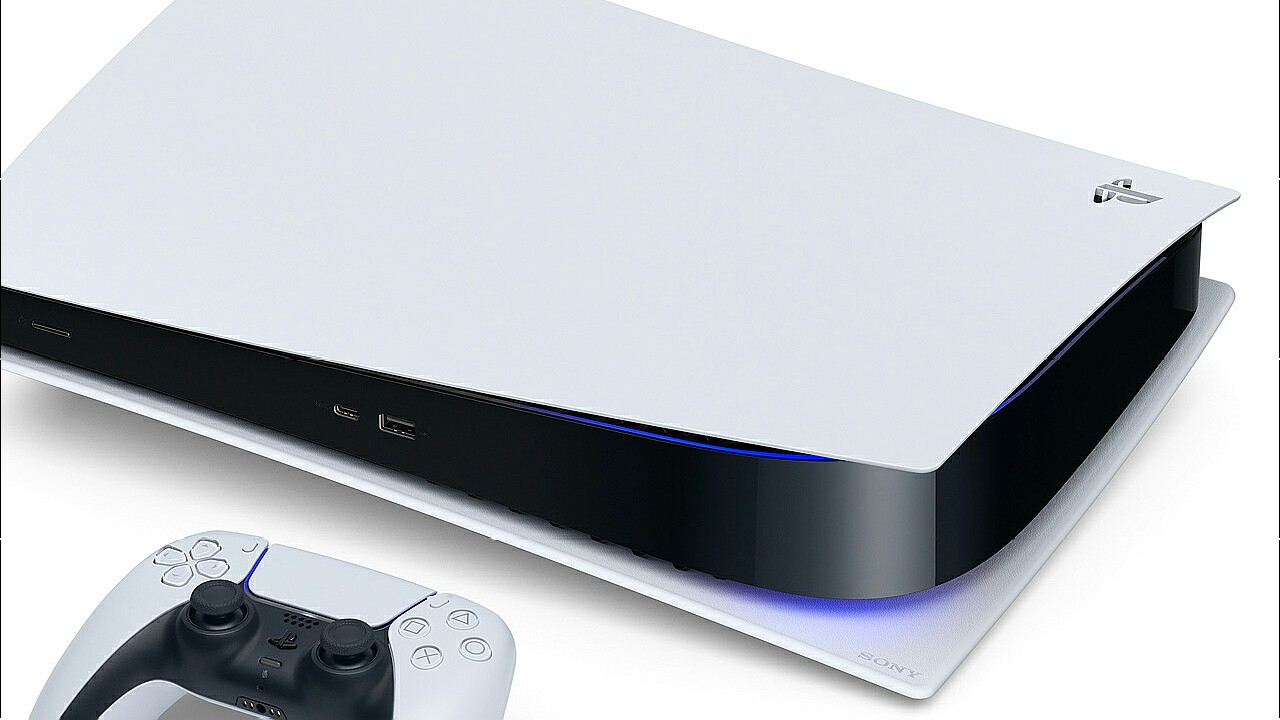 Sony have officially announced that when PlayStation 5 launches this November, more than 99 percent of the 4000+ games available on PS4 will be playable on PS5. We know you have questions about how PS4 games will work on PS5, so here is a quick overview on some common questions we’ve seen from the PlayStation community.

We are focused on the huge catalog of games on PlayStation 4, and we’re pleased that more than 99% of PS4 games will be playable on PS5 on day one. This includes games that have defined the PS4 generation – from critically acclaimed PlayStation exclusives like The Last of Us Part II and Ghost of Tsushima, to blockbuster hits from our third-party partners.

How Will PS4 Games Run on PS5 Digital Edition?

How Will PS4 Games Run on PS5 With Ultra HD Blu-Ray Disc Drive?

PS4 titles get even better on PS5. Select PS4 titles will see increased loading speeds on the PS5 console, and will also leverage Game Boost, offering improved or more stable frame rates. Some titles with unlocked frame rates or dynamic resolution up to 4K may see higher fidelity. Additionally, PS4 games will also take advantage of some of PS5’s new UX features, but more to come on that later.

How About PS4 Games on PS Now and PS Plus?

Backward compatible PS4 games included in PS Plus or PS Now will run on PS5.

Yes, Remote Play from PS4 to PS5 and PS Now streaming are supported. The benefit of streaming is that you can save your storage space on PS5. Please note that PS4 games will not leverage PS5’s Game Boost through streaming.

How Will Players Know Which PS4 Games Aren’t Playable?