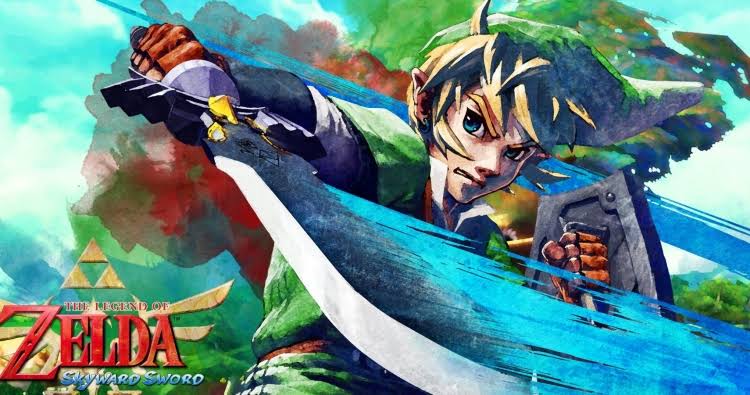 The Legend of Zelda: Skyward Sword for the Nintendo Switch has been listed on Amazon UK.

As spotted on Amazon UK, the listing has 2011’s Wii title listed for Nintendo’s hybrid platform. A release date hasn’t been mentioned, but the title has been listed with a £69.99 price tag, which converts to roughly $90USD and €70.

Keep in mind that this new listing doesn’t confirm the existence of Skyward Sword for the Nintendo Switch, but it’s something to keep the hope alive. Out of all Zelda titles, Skyward Sword would probably be the least expected installment to make its way to the Switch due to only being playable with motion controls.

Meanwhile, Nintendo has officially stated in 2018, that there weren’t any plans to release Skyward Sword on the Nintendo Switch.