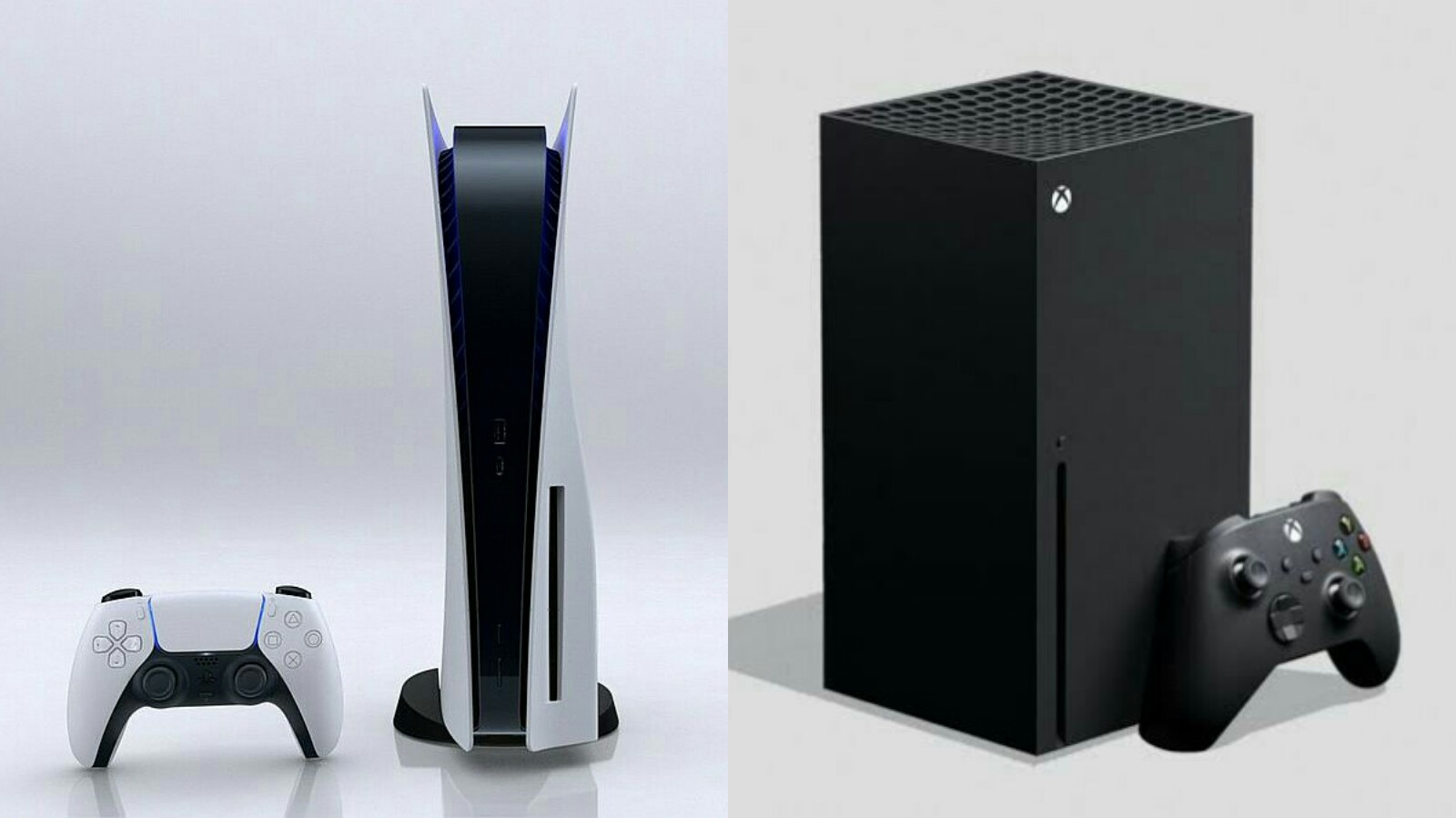 Valve  co-founder Gabe Newell has said that Xbox Series X is better than PS5 in his view. During a brief interview on New Zealand’s The Project, Gabe Newell shared his thoughts on being stuck in New Zealand as he and his family weathers the global on going pandemic.
Speaking to The Project NZ, Newell was asked which of the two next-gen consoles was better, he said, quite bluntly, “The Xbox.” When asked why, he said, “Because it is.”
“I don’t have a stake in that race,” he continued. “Obviously, we [Valve] do most of our development on personal computers, but of the two I would definitely go with an Xbox.”

Gabe Newell didn’t state any precise reasons for his opinion. Microsoft has made much of the fact that its console is, on paper, the more powerful of the two machines.
Both next generation consoles will be achieving different methods to the fidelity and performance necessary to handle the future of console gaming and every developer has their own preference when it comes to the two platforms.
Both Sony and Microsoft are releasing their next-gen consoles this holiday, the official price is not yet announced.