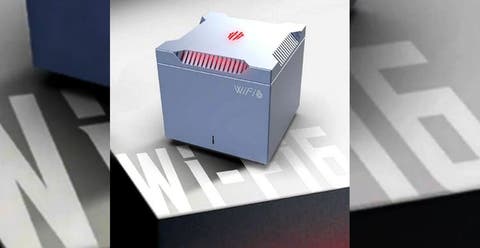 Nubia will be holding an event in China where it will reveal the Red Magic 5S gaming smartphone and a new smartwatch on July 28th. The Red Magic Wi-Fi 6 Gaming Router is shaped like a cube. The top part itself has a Red Magic logo that glows red while “Wi-Fi 6” is inscribed on one of its sides. The Router comes with a silver finish and the four corners of the top are air vents. 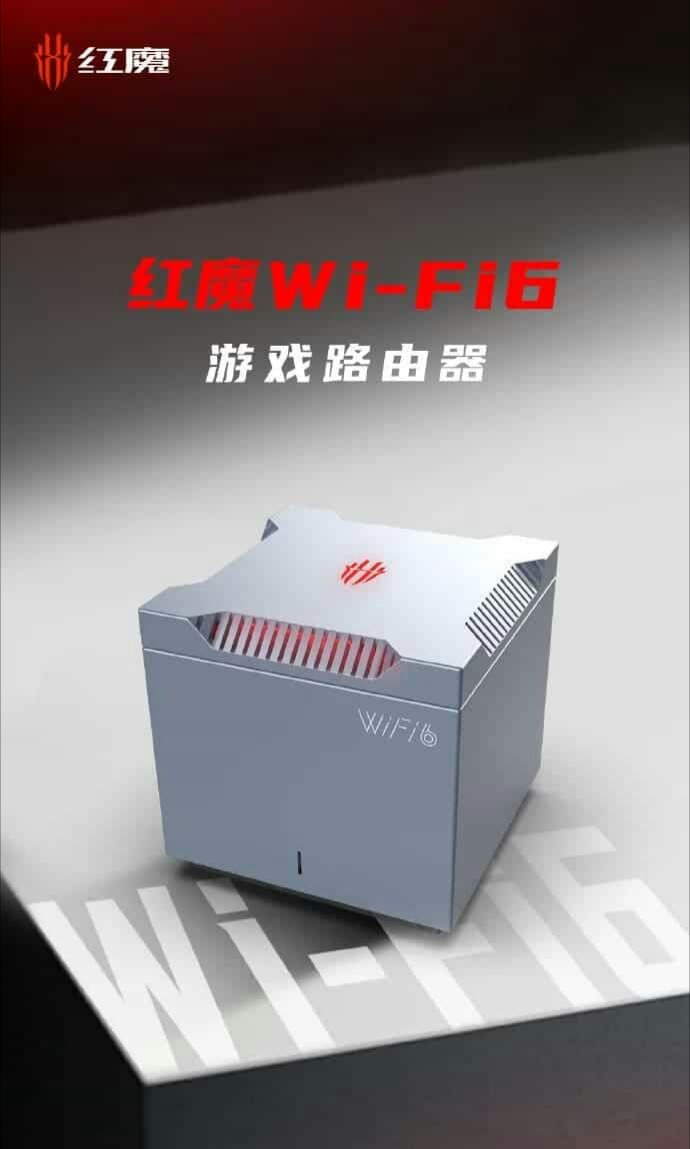 The post was shared on Weibo by Ni Fei, the company’s CEO. According to him, the Wi-Fi 6 router brings support for game acceleration when connected to Red Magic phones. The router uses a high-performance CPU and has OFDMA technology allowing multiple devices to enjoy the benefits of Wi-Fi 6 simultaneously. The router makes use of a mesh network for wider coverage and stronger wall penetration.
The company revealed an unusual invite for its event on Tuesday, July 28. The invite is a portable fan with a built-in retro brick game. This is really interesting, and apparently, it’s the company’s way to tease its new gaming device coming with an active cooling fan. 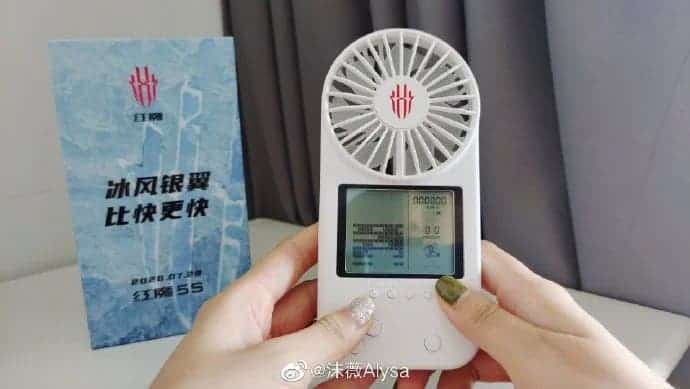 The portable fan has seven blades, comes in white, and has the familiar Red Magic logo in the middle. The handle has been made significantly wider compared to other portable fans. This way, the device is capable of housing the necessary components for running the game.
The company will be revealing its new gaming phone dubbed Red Magic 5S. The device promises to be a massive upgrade in terms of performance thanks to the recently released Snapdragon 865 Plus giving power to it. The new chipset offers a 3.09GHz clock for its big core.