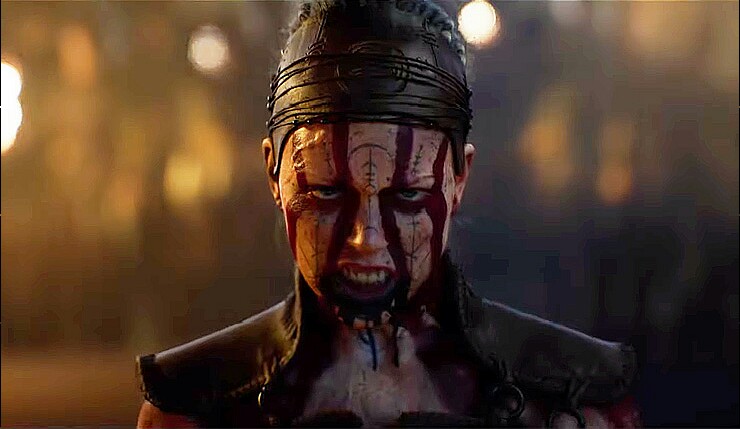 The big Xbox Games Showcase is done dusted and we didn’t see any new trailer of Senua’s Sega: Hellblade II (sure we’ll see another, before the game is launched).

But anyways,Ninja Theory has confirmed that Hellblade II takes place in Iceland, and have released a new development video showing many of the real-life locations they scouted for Senua’s latest journey. Don’t raise your eye balls is not a trailer is just a video that hint many of the sights and sounds you’ll be experiencing in Hellblade II. You can check out the video for yourself, below.

It definitely sounds like Hellblade II is going to be a much larger game than its predecessor. The original Hellblade could be wrapped up in around 6 or 7 hours, while the sequel will apparently see Senua travel “hundreds of miles across Iceland.” But hey, is not confirmed if the  Hellblade II will be a full open-world game, it should be a breathtaking visual feast, as Ninja Theory has reconfirmed the game will be running on Epic’s Unreal Engine 5 tech.