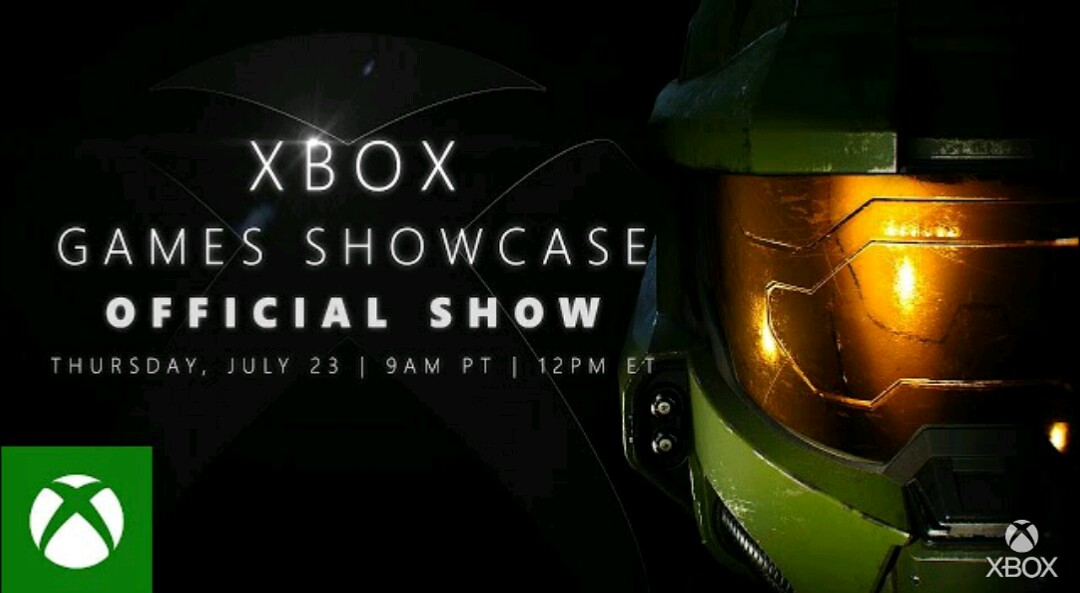 For some time now, we’ve been hearing that all early Xbox Series X games will also be available on Xbox One, with Phil Spencer going so far as to say there won’t be Xbox Series X exclusives for couple of years.

Microsoft’s big Xbox Games show, showcased nine first party games during the show, and it seems like the majority of them won’t be coming out on Xbox One. Spencer also acknowledges the roadmap of working with Japanese creators to build great Xbox games.

We already know Halo Infinite, Psychonauts 2, and Grounded will be coming to Xbox One, and it’s still unclear with Rare’s Everwild (the Showcase event only listed PC and Xbox Series X, but it’s previously been listed as coming to Xbox One). Meanwhile, newly unveiled titles like Forza Motorsport, Fable, State of Decay 3, Avowed, and As Dusk Falls were only listed for PC and Xbox Series X. 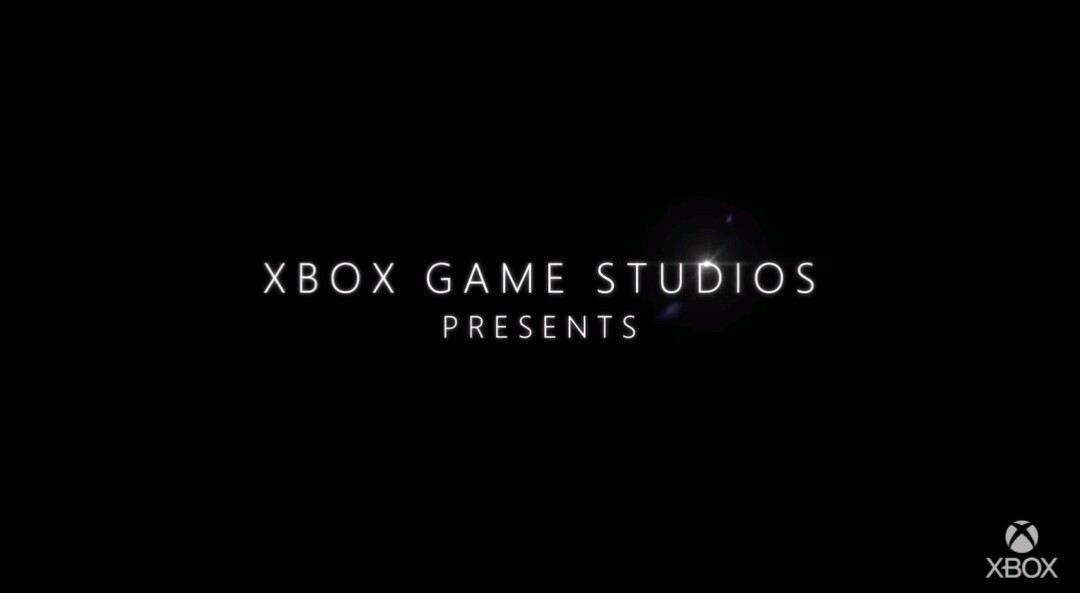