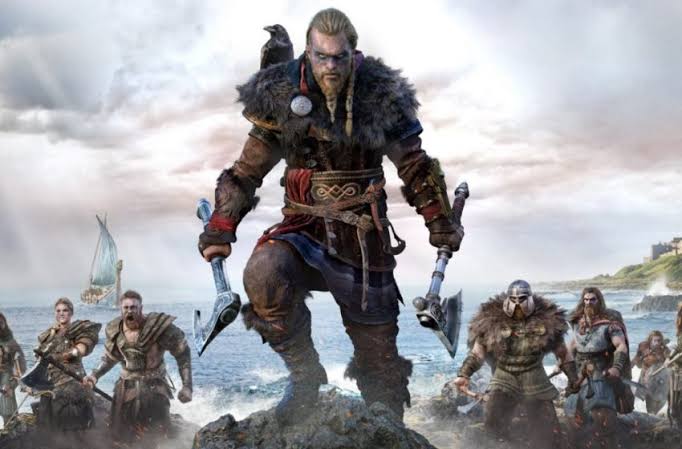 First 30 minutes Assassin’s Creed Valhalla gameplay has been leaked online. Although Ubisoft is doing everything possible to scrape the gameplay off the internet.

We managed to get our hands on one which you can have a full look below. Talking about the gameplay, frankly it doesn’t look that good.

The cutscenes are not that good. No handcrafted touches, no unique animations, really poor – and this in a mission that seems clearly part of the main storyline.

NPC faces, except for Eivor, look like a 360/PS3 game. The hair on some of the Anglo Saxons and their face textures details looks awful.

Anyways it’s an odyssey re-skin so we believe work is still in progress so it’s just a very early build..will look way more better when launched.