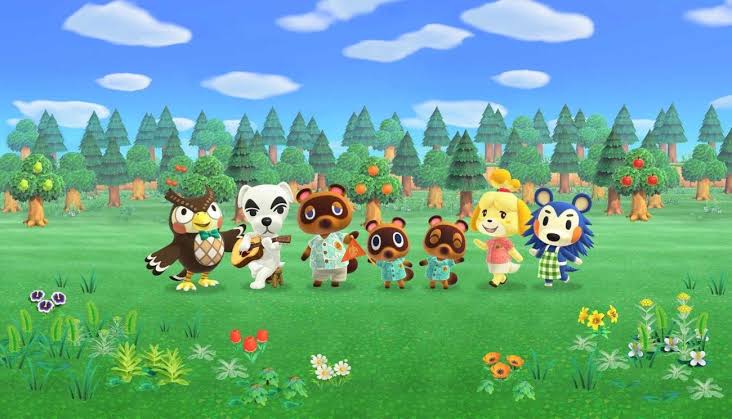 According to Famitsu ” Atsume Animal Crossing ” package versions sales has  exceeded 5 million within three months after its release. 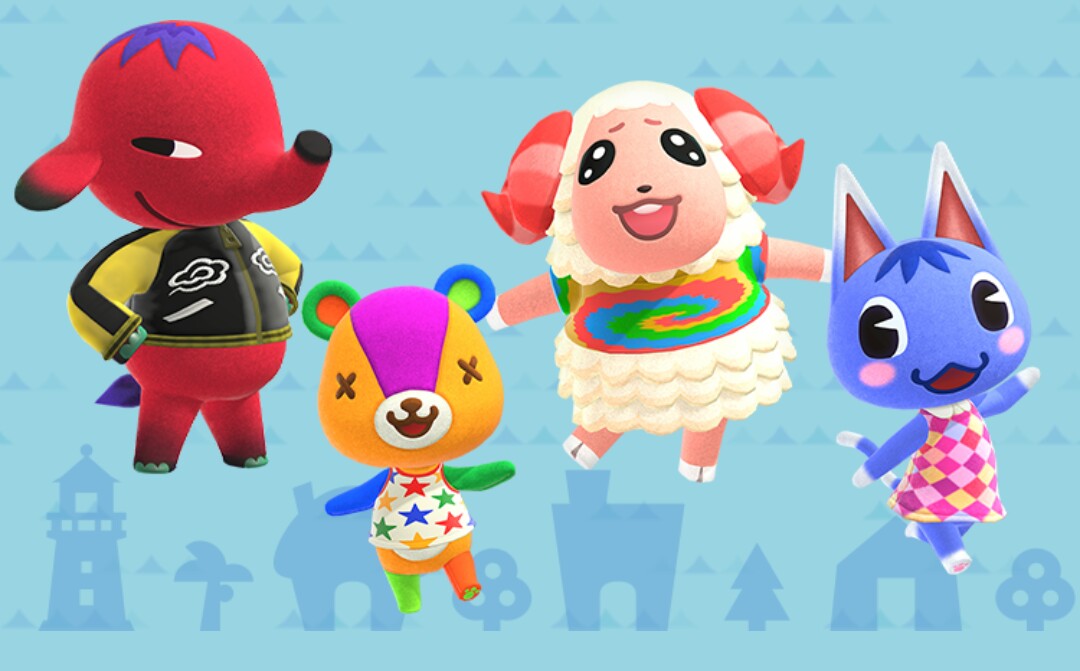 The latest product in the Animal Crossing series, Atsume Animal Crossing, has sold more than 5 million units in Japan within three months of its launch. It is expected that the download version will sell a lot, but the package version alone exceeds 5 million, and the cumulative total of the previous work “Tobidause Animal Crossing Forest” (Nintendo 3DS / released on November 8, 2012 / Nintendo) is 510,000, The momentum is approaching. 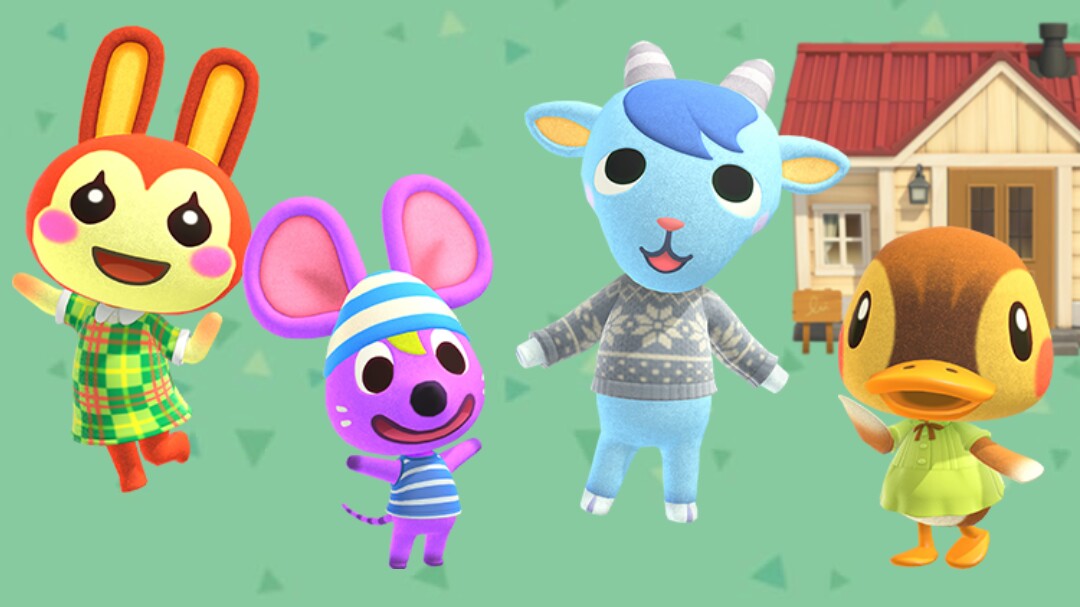 The package software for Nintendo Switch had the highest sales ever, and it was the first title to exceed 5 million. It is expected that the number of sales of this software will continue to grow.