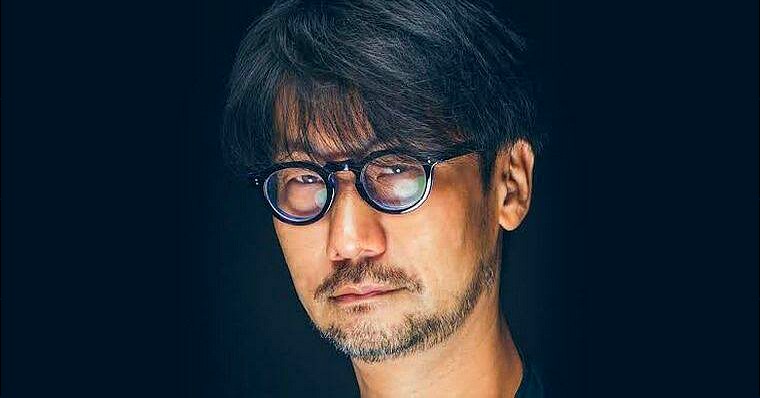 The founder of Kojima Productions, the brain behind Death Stranding, Hideo Kojima is working on the concept for a new game and has been teasing on Twitter.

According to his tweets, Kojima-san describes his workflow alongside artist Yoji Shinkawa (who also worked on both the Metal Gear Solid series and Death Stranding) as they discuss the setting for characters, the background, the world, the color palette, and more details while working from home via  e-mail.

Kojima also showcases what appears to be concept artwork, possibly of spaceships or similar flying vehicles.

Here’s my way of designing new title w/Yoji. 1st we discuss the setting for each character, the background, the world, the color, the characteristics, the roles, the images, ideas and keyword going back&forth via E-mail. WFH & 20 mins direct discussion. Mostly texting via iPhone. pic.twitter.com/XCYpFwsQ6U

Of course when he talks about an illustration by Shusei Nagaoka, he simply means the cover art of the Oasis album by Kitaro, not the hand-drawn sketches.

Working on the concept with listening to “OASIS” by Kitaro I recently bought. I(I used to have the vinyl) Love the illustration by Shusei Nagaoka. pic.twitter.com/hRLyZmnhe5

It’s worth noting that,  this is is the concept phase of a game, which means that said concept perhaps not become an actual product. But hey, is something to be happy for at least we know now that the Kojima Productions are cooking up something which will be revealed later.