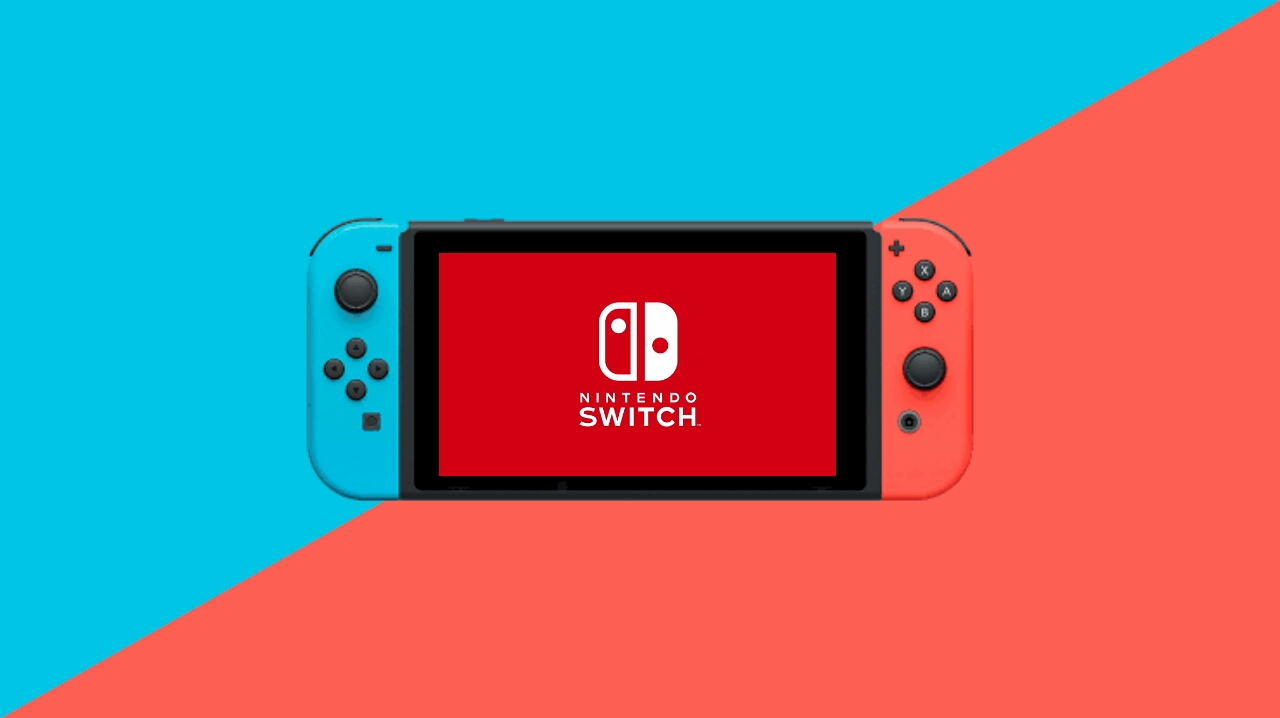 Lately due to the pandemic going on it really affects Nintendo in someway, the company have not brought any news if there will be next-gen Switch version coming as Sony and Xbox plans or even host a big Nintendo Direct as usual.

During a recent shareholder meeting, Nintendo president Shuntaro Furukawa insisted that Switch production was getting back up to speed despite supply chain disruptions earlier this year.

We could not manufacture (Switch) as planned until May but production has been largely recovering from June. We expect it to normalize around summer. […] We want to deliver (the console) to as many people as possible. We will improve the situation as soon as possible.

Surprisingly, Furukawa claims that the on-going pandemic hasn’t had any effect on the development of the games Nintendo plans to publish this year…

Currently, we do not see any impact on software set to go on sale this year, but there is a possibility that we cannot sell it as scheduled in the event of a second or third wave (of coronavirus infections.)

Words on the street has it Mario will be Nintendo’s focus this year, with remasters of Super Mario 64, Super Mario Sunshine, and Super Mario Galaxy, and a “deluxe” version of Super Mario 3D World in the works. With more rumored remasters, including Pikmin 3 Deluxe.