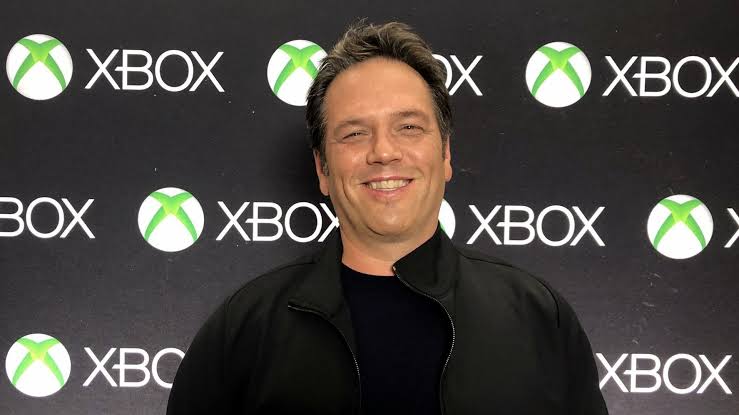 Microsoft may have just released the Xbox Series X and S, but it’s no secret the company is looking beyond traditional gaming boxes. With Xbox Game Pass and cloud gaming, Microsoft hopes to make their games playable on as many devices as possible, In a new long interview with The Verge, Xbox boss Phil Spencer was asked whether he foresaw a future where there’s simply an “Xbox” app that lets you play directly on your smart TV, and he gave a surprisingly straightforward answer.

I think you’re going to see [an Xbox TV app] in the next 12 months. I don’t think anything is going to stop us from doing that. […] Now, as you said, a TV is really more of a game console stuffed behind a screen that has an app platform and a Bluetooth stack and a streaming capability. Is it really a TV anymore or is it just the form and function of the devices that we used to have around our TV, consolidated into the one big screen that I’m looking at?

So, is Microsoft plotting to do away with traditional gaming hardware just as they’ve released two new consoles? Not exactly. Spencer wants to provide as many options as possible, and believes the real future is a hybrid model, where games run on both local hardware and in the cloud at the same time…

When we think about xCloud, which is our version of Stadia or Luna, I think what it needs to evolve to are games that actually run between a hybrid environment of the cloud and the local compute capability, and that they can actually take full advantage of the cloud that’s there and that’s available, but also full advantage of my edge compute capability that I have in my home in the console. It’s really a hybrid between both of those.

That’s, I think, the compute model that most people are going to move to with most app development, a hybrid model between edge and the cloud where things that — either from a security, or latency, or even cost and bandwidth standpoint — can be done locally, should be done locally, and things that really could use the scale that you can get through cloud, and be able to light up multiple blades to deliver whatever experience you want to deliver to somebody, would use the power of the cloud. Now, if your local device has almost no compute capability relative to games, obviously, we’ll move almost everything to the cloud. If I have a device that’s very capable in my home, we should use some of that. We shouldn’t ignore it. I think it will change.

There’s been plenty of vague talk about how “cloud gaming is the future” for some time now, but it seems Microsoft is planning to push things faster than we might think. Here’s the full Interview.