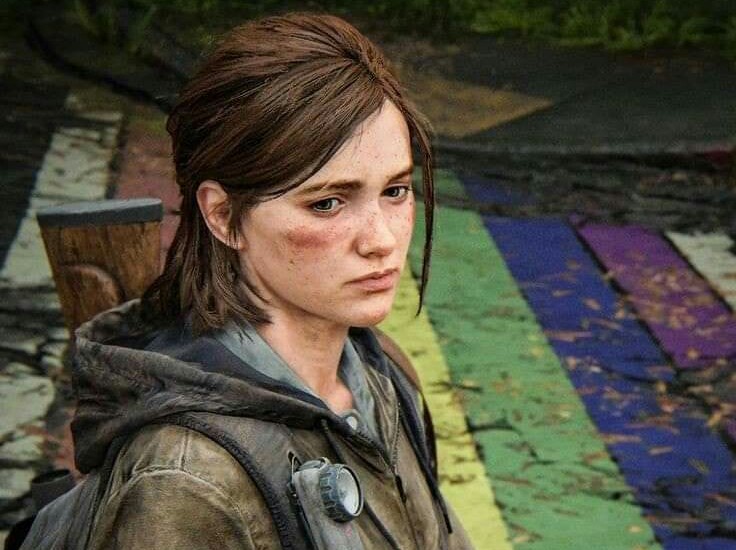 Finally Sony Interactive and Naughty Dog’s The Last of Us Part II has surpassed Nintendo sales here in the United Kingdom during the month of June with record-breaking physical sales.

With the GfK market data sent to us, also shared by Games Industry, The Last of Us Part II sold more boxed copies than the rest of June’s top ten games combined. In addition to this, Sony saw strong sales of The Last of Us Remastered, Marvel’s Spider-Man, Days Gone, Horizon Zero Dawn, and God of War.

Overall, 29 percent of physical games sold here in the UK were Sony’s, which also claimed 37 percent of June’s physical software revenue. No doubt it was a good month for retail, they sold 1.24 million games – an increase of 44 percent over May. So far, June is 2020’s second best month here in the UK after March.

1 The Last of Us Part II

9 The Last of Us: Remastered

The TLUoP2 surpassed all the June’s top 10 combined. Talking about accessories, DualShock 4 took the no. 1 spot with a 14 percent sales increase compared to May 2020.