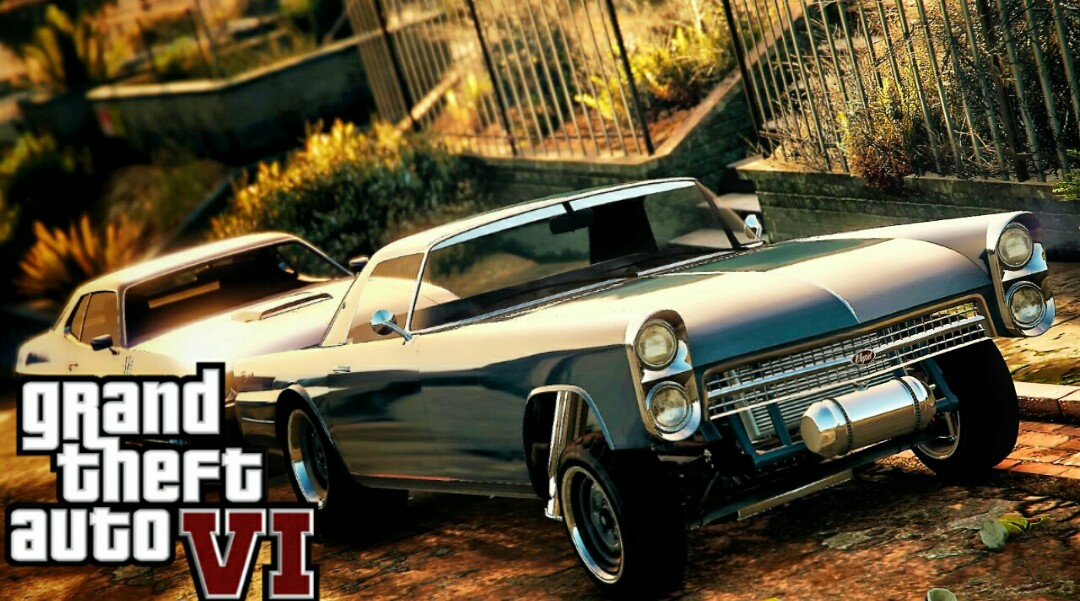 Lately a new report claims that Sony has made pricey 30-day timed exclusivity deals to ensure some multi-platform games come to PlayStation 5 first. While this could be true, but to spend $750M for it? no way.

Sony did open its PlayStation 5 reveal event with the next-gen announcement of Grand Theft Auto V, and also secured a free 30-day deal for the new standalone GTA Online for PS4 and PS5 gamers.

To start with, is not that we oppose the report, but it sounds so ridiculous that Sony will spend $750 Million just for 30-day exclusivity? not going to happen..

Did you know? $750 million is more than five time the development budget of Destiny (~$140 million), and more than five times the dev budget of Grand Theft Auto V ($137 million). It’s also more than the total costs of Star Citizen ($250 million+). Sony doesn’t spend $750 million to develop, market, and distribute its own games. It’s certainly not going to spend that much to snag a month’s timed exclusivity on PlayStation 5. 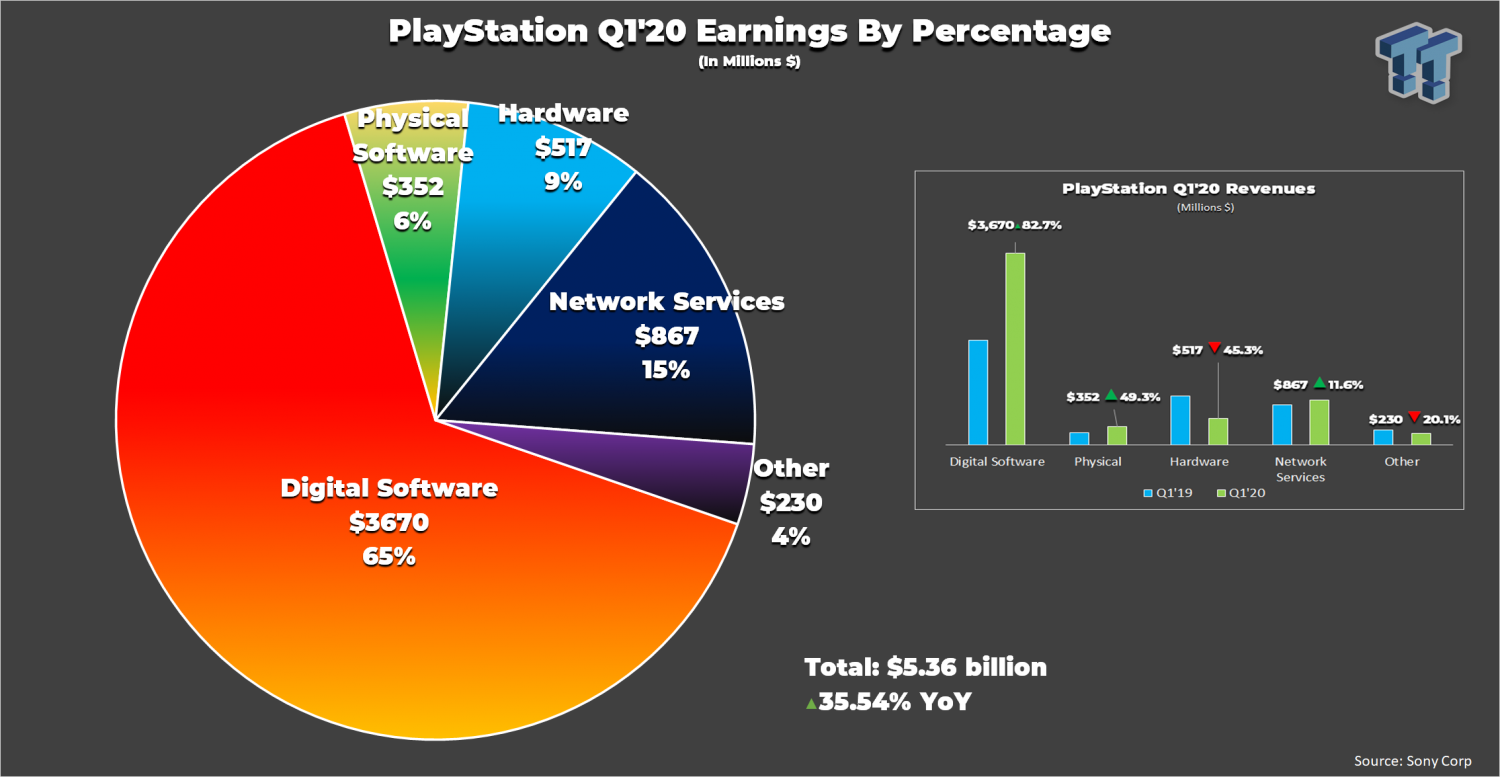 Let’s look at this in another angle, $750 million is 13% of the record $5.63 billion Q1 PlayStation revenues that Sony just posted. Revenues are earnings before marketing, costs of goods sold, and other spending is subtracted.

At the end, PlayStation earned $1.152 billion in profit in Q1’20. This is the highest Q1 in Sony’s history, and the highest Q1 profits in gaming’s 48-year history.

To further put that into perspective, the rumored GTA 6 exclusivity cost of $750 million is 65% of these record Q1 PlayStation profits.

Let’s cut to the chase, It’s not going to happen. Sony isn’t going to spend that much to secure exclusivity.

How much will it spend exactly? We don’t know. How much can Sony spend? A lot. But that doesn’t mean it will. Just because a company makes billions in profit ever year doesn’t mean it’ll spend 3/4ths of a billion dollars on a third-party game that it doesn’t wholly own and won’t get 100% of the proceeds from sales.