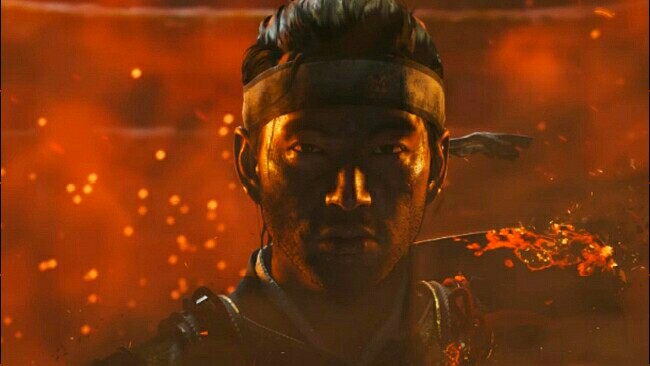 Ghost of Tsushima is now the fastest-selling new Sony IP right now as reported few hours ago by Sony. The game managed to sell through over 2.4 million units globally in the first three days since launch.

Ghost of Tsushima is now PS4’s fastest selling first-party original IP debut with more than 2.4 million units sold through globally in its first 3 days of sales.

Congratulations @SuckerPunchProd, and thank you to fans around the world for taking part in Jin’s journey. pic.twitter.com/6aE4U7YZJH

Excellent work from Sucker Punch. Frankly, we won’t be surprised if we see Ghost of Tsushima on the list of Game of The Year (GOTY) award this year. 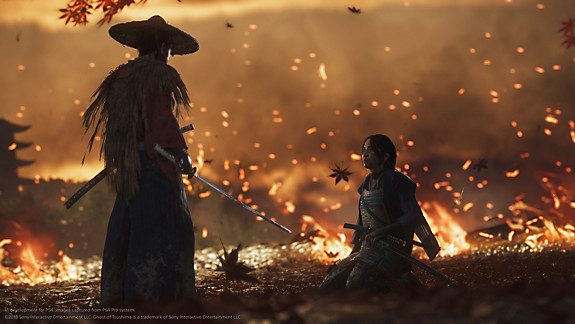 Lately metacritic changed players score submissions for the Ghost of Tsushima, looks like they don’t want to have same experience with TLoUP 2.