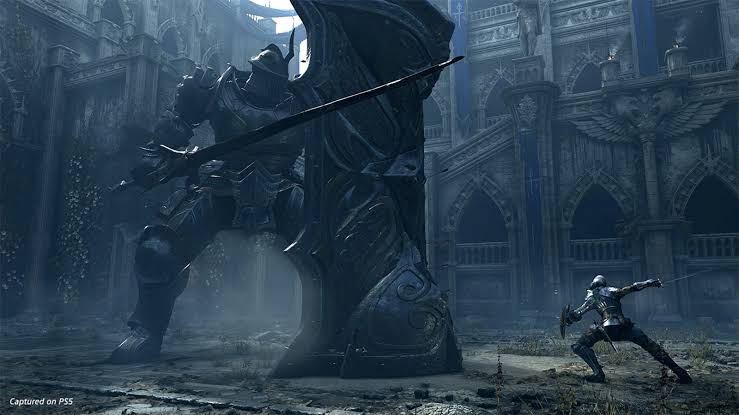 The Demon’s Souls PlayStation 5 remake is not going to feature ray tracing support, contrary to what was previously announced.

Speaking with Level Up, Creative Director Gavin Moore confirmed that the upcoming remake of the first entry in the Souls series is not going to support ray tracing, saying that there was a cost in implementing it and doing so would have meant for something else to be left out.

It’s like any other graphic improvement, there is a cost [to implement raytracing]. If we had implemented ray tracing in the game, that would mean that we would have had to leave something out. There is a limited time in game development.

Gavin Moore also added that, at the start of development, the team didn’t know if Demon’s Souls would support ray tracing, as they wanted to focus on the setting and characters.

When we started development we didn’t know there would be ray tracing in the game, so it wasn’t in our original vision. What we wanted to focus on was the settings and the look of the characters. Everything is lighting in real-time with shadows in real-time

Demon’s Souls not supporting ray tracing is definitely disappointing, but it shouldn’t be a huge problem, considering how good the game looked in the latest gameplay footage. Ray tracing would have also been available only in Cinematic Mode, which will probably end up being the less used mode of the two included in the game: Souls game are at their best when played at 60 FPS.

Demon’s Souls launches on PlayStation 5 on November 12th in North America and on November 19th in the rest of the world. 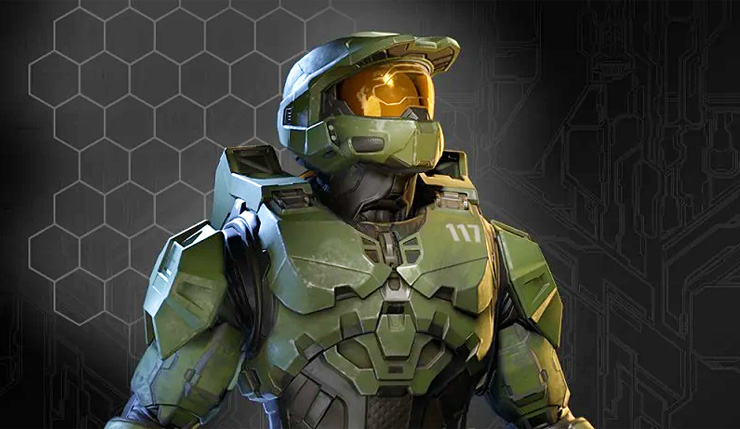 343 Industries has completed the content for Halo Infinite, according to well-known Microsoft insider ‘Klobrille’. We’re looking at 2021 release window.

Halo Infinite Content Is Next to Be Complete, Releasing in 2021 ‘Insider Says’

Few days ago, it was confirmed that Halo Infinite had lost yet another director. Last year, creative director Tim Longo left the studio, after which Chris Lee was appointed the new director on the game. Fast forward one year, however, and Lee announced that he would be stepping back from the game’s development as well.
“I have stepped back from Infinite and I am looking at future opportunities”, Lee wrote. “I believe in the team and am confident they will deliver a great game and now is a good time for me to step away.”
Halo Infinite was scheduled to release alongside the Xbox Series X|S next month. But unfortunately, Microsoft and 343 Industries decided to delay the title to 2021 earlier this year. With another creative director now having stepped back, the Halo community has expressed concern over the game’s development.
An insider ‘Klobrille’ has given us hope with his new claim. If the well known insider is accurate about the game content is next to complete, and he fully expects to highly-anticipated Xbox title to release in 2021.

The game is more or less content complete. They can fully focus on the technical aspects now. I absolutely do expect Halo Infinite to be released 2021.

Furthermore, the insider also has something to say about the recent appointment of Halo veteran Joseph Staten as campaign project lead on Infinite.

If there is one thing I learned when covering gaming, it's that *details* matter. Joe has not the task to rework Halo Infinite or anything close to that scale. He is helping to *ship* that part of the game.

I trust Joe and Pierre Hintze to bring it home.https://t.co/3rHikhyX7R

According to Bloomberg’s Jason Schreier, Staten will be the one replacing Chris Lee as creative director, but there’s no official word from either Microsoft or 343 Industries on this.
“I’m thrilled to join @Halo to help them ship Halo Infinite”, Staten wrote back in August. “As the project lead for the Infinite Campaign, I will be supporting the team’s existing, great leaders and empowering them to do their best work.”

Codemasters released the DIRT 5 official PC system requirements via the game’s Steam page. It doesn’t seem like the latest entry in the DIRT franchise will be much demanding. though we don’t know exactly the kind of experience these minimum and recommend specifications will provide.