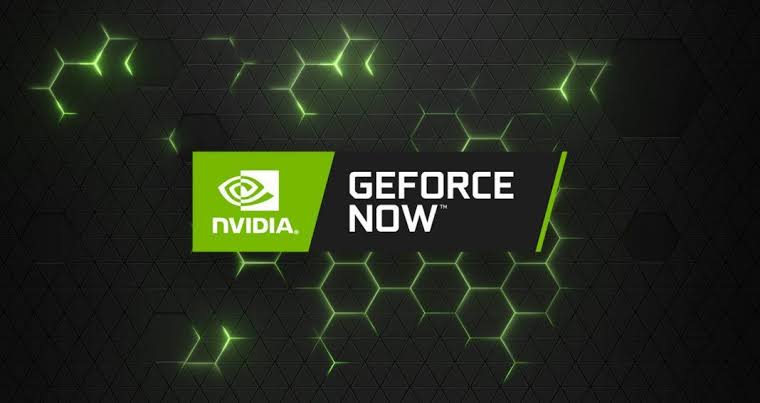 Nvidia GeForce Now is launching on Apple iPhone and iPad by bypassing the App Store altogether with a web experience.

Earlier 2020, Apple confirmed that game streaming platforms couldn’t be in the App Store without individual listings for each game but did leave open the possibility to run these experiences through the web. Amazon Luna launched in early access with support for streaming through Safari, and now GeForce Now is taking advantage of the same idea.

GeForce Now is launching today in beta, which means there might be a hiccup now and then. Notably, the service is also launching exclusively with support for gamepads — they recommend the Razer Kishi — but not keyboard/mouse. Nvidia says that’s due to “hardware limitations.” Notably, too, GeForce Now will have a different game library compared to other platforms where the service is available, but it’s unclear how much variation there will be. Nvidia tells us the majority of games will be available.

GeForce NOW is streaming on iOS Safari, in beta, starting today. That means more than 5 million GeForce NOW members can now access the latest experience by launching Safari from iPhone or iPad and visiting play.geforcenow.com.

There’s great news for Fortnite fans here, too. While Epic Games continues its suit against Apple, Nvidia has worked with Epic to bring a touch-optimized version of Fortnite to GeForce Now. That’s not available just yet, though, and Nvidia has no timeline for when this special version of the game will launch.

Nvidia GeForce Now offers a free tier that limits users to one-hour game sessions and has the potential for waiting in line for a slot to open up. However, there’s also a $4.99/month (or $25 for six months) Founder’s Membership that removes those limits and opens up features such as RTX.

Fortnite next-gen runs at 4k 60fps on PS5 & Xbox Series X (1080p 60fps on Series S). Epic Games shared the details for the promised Fortnite next-gen update, due to land on Day One for all the next-generation consoles, which as a reminder is November 10th for Xbox Series S and X and November 12th/19th (depending on where you live) on PlayStation 5.

The best enhancements for Fortnite next-gen have been implemented on Xbox Series X and PlayStation 5, as expected. However, all versions will enjoy a series of visual improvements as well as 60FPS support while using the split-screen mode.

4K Resolution at 60 FPS on PlayStation 5 and Xbox Series X:

Get into Matches Faster:

Epic also detailed the Fortnite next-gen specs for the cheaper, less powerful of all the new consoles coming in a couple of weeks – the Series S, priced at $299. The game will run at 1080p 60fps, though it’ll feature ‘most of the visual enhancements’ also available on the Series S.

Lastly, PlayStation 5 users are getting DualSense support and integration with the console’s new UI features.

Select Your Favorite Mode from the PS5 Home Screen: 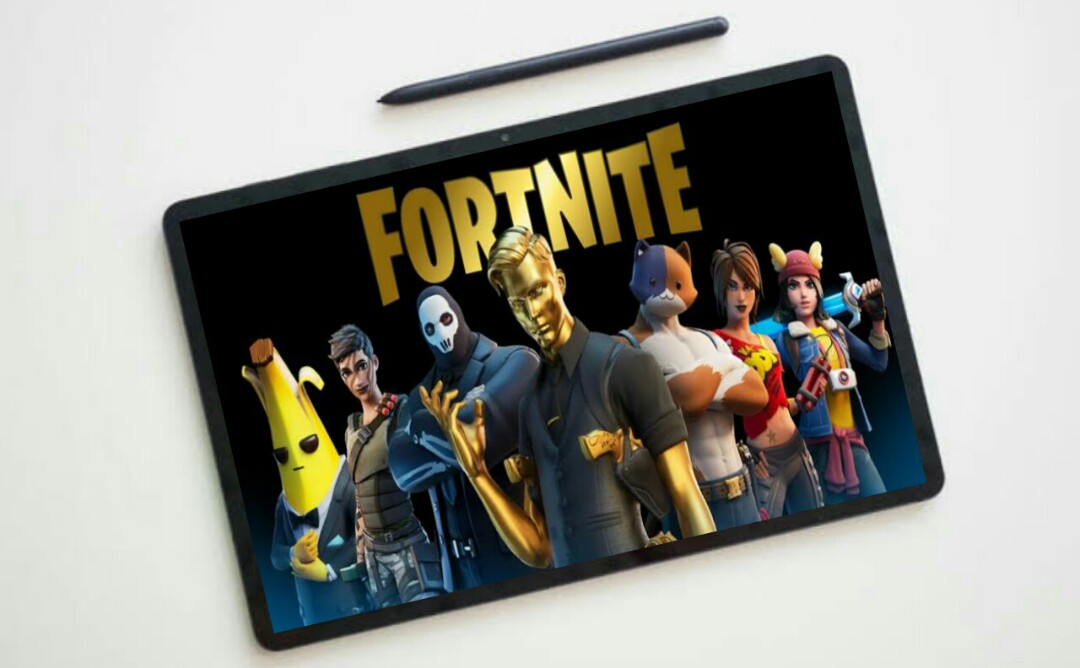 Galaxy Tab S7 is now the first android tablet to get 90 FPS support in Fortnite. The fate of Fortnite on mobile hangs in balance; the game is still not back on the Play Store and App Store, but that does not mean that the world is going to stop. As a matter of fact, the Galaxy Tab S7 has become the first Android tab that now supports 90 frames per second on Fortnite.

It’s worth noting that, the OnePlus already supports this, but the Galaxy Tab S7 series becomes the first series of tablets to support. This feature is coming straight from Samsung and Epic Games, as they have unlocked the feature on both tablets.

Starting today, both the Galaxy Tab S7 devices will be able to let you play Fortnite at a higher refresh rate, giving you an ultimately better experience.

Samsung Electronics America, Inc. announced today that starting October 13, 2020, Tab S7 and Tab S7+ owners will be able to level up their Fortnite gameplay experience with up to incredibly fast 90 frames per second (fps). This improved frame rate will provide Galaxy Tab S7 and S7+ Fortnite players their smoothest mobile gaming performance yet.

To start playing Fortnite at 90 fps, Galaxy Tab S7 and Tab S7+ owners simply have to update their Fortnite app or download and install it through the Samsung Galaxy Store*, the only mobile app store in the U.S. where users can download and enjoy the current season of Fortnite.