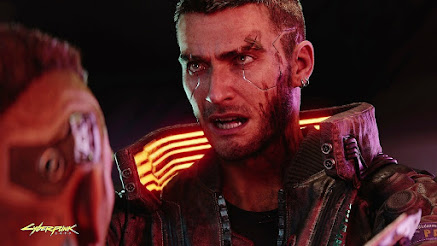 Cyberpunk 2077 launched December 10th, and players are running into some surprising glitches. The game isn’t running very well at all on PlayStation 4 and Xbox One. A lot of the problems players are experiencing are frustrating — like frame rate issues and crashing.

Some folks are more amusing, like the one in which Cyberpunk 2077 players can’t get their characters to keep their massive hogs in their pants. You can customize the genitals for your character, V — you can choose to have a p*nis or a vag*na, with two different penis options and a size slider. For some players, the customizable genitalia are causing issues: Their p*nis just won’t stay in their pants.

#cyberpunk2077 @CyberpunkGame noticed a glitch where female penis does not stay in pants in inventory screen. Or is it a feature? 🤔 pic.twitter.com/1dmlyL6JcI

So I got this weird glitch in my game that caused my dick to show through my pancreas but why does my character look like you? @lildickytweets pic.twitter.com/hTIFHgmIUq 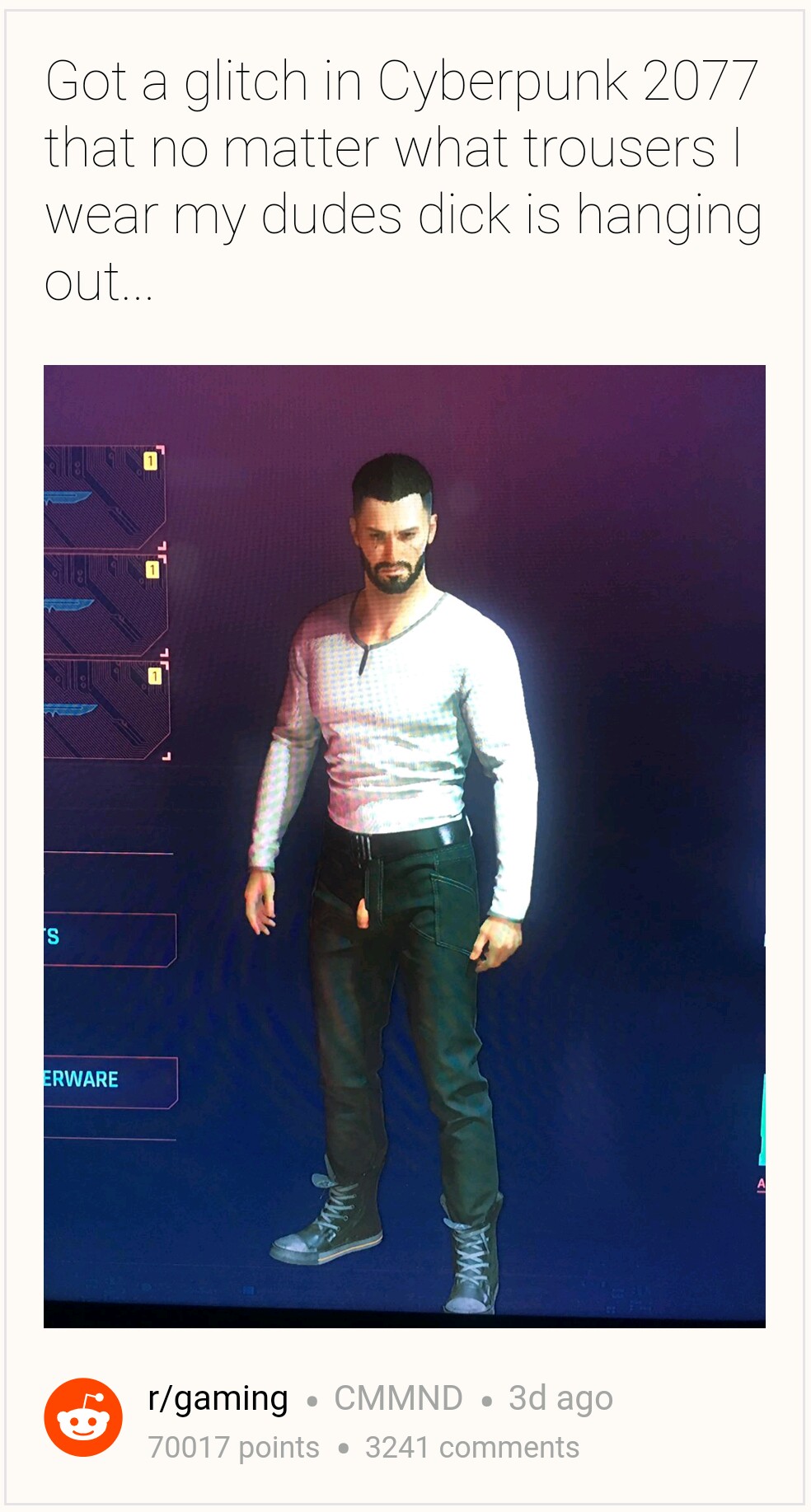 Apparently, this is not only a problem for p*nises. Br*asts cannot be contained, either. 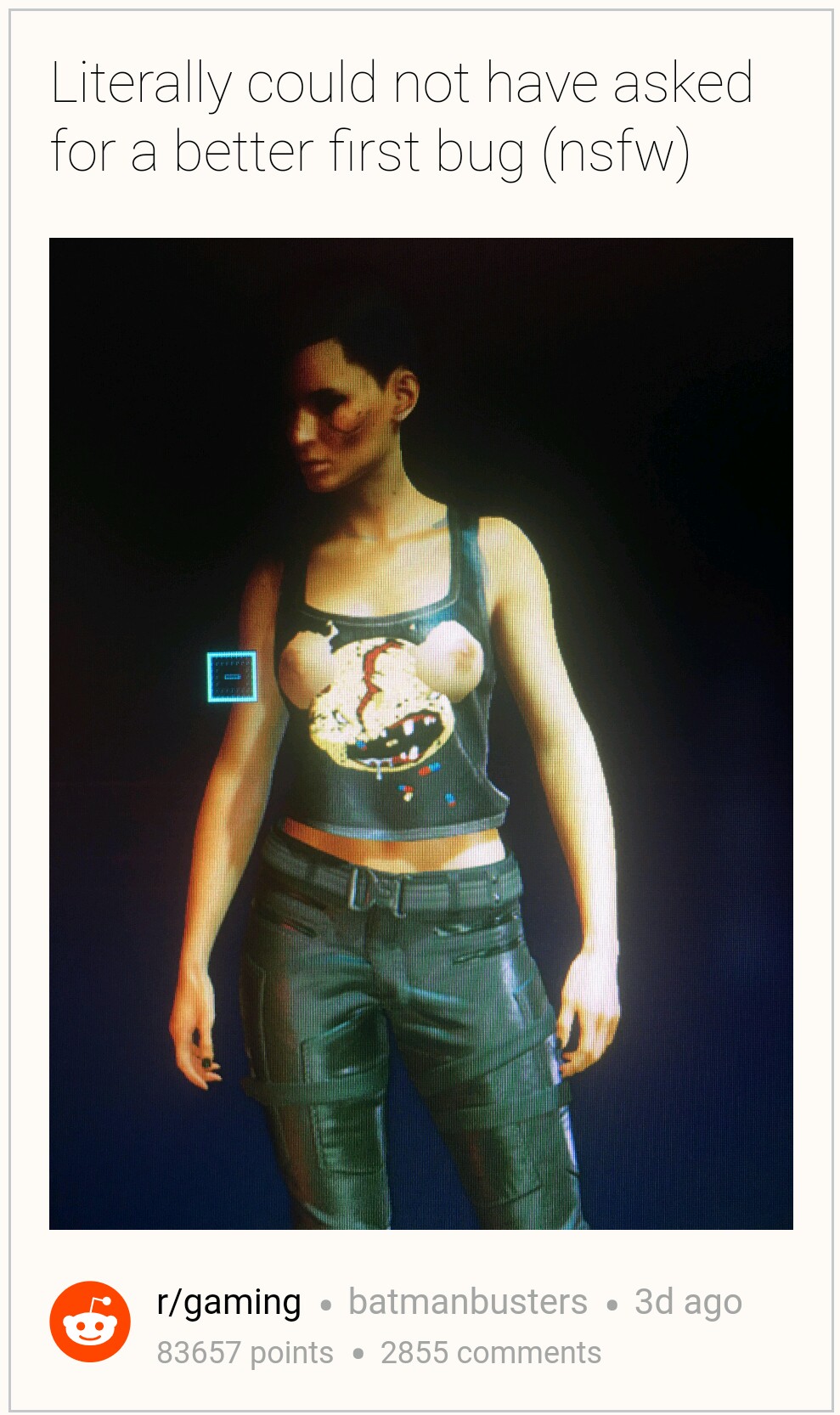 Clearly, this is a problem, unless there is something I don’t know and needs explanation. CD Projekt Red has not spoken publicly about the widespread launch problems.

Cyberpunk 2077 is out now on Google Stadia, PlayStation 4, Windows PC, and Xbox One. (It’s playable on PlayStation 5 and Xbox Series X, too — but an enhanced version specifically for those consoles is scheduled to be released in 2021.)