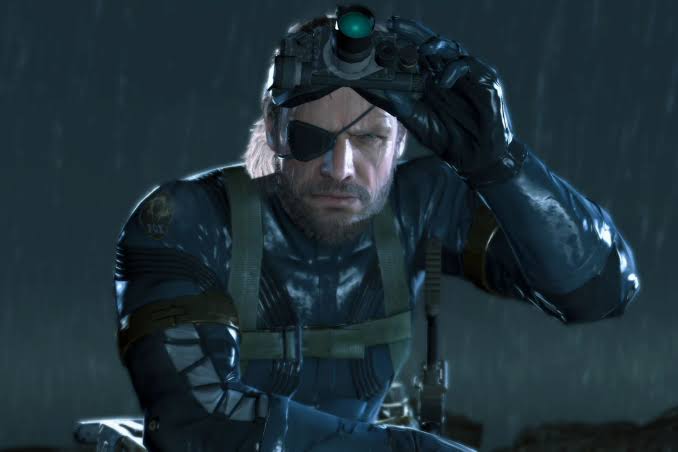 You might be thinking at this point that a Metal Gear Solid remake on PlayStation 5 is about as likely as a reboot for an obscure PS platformer like Croc or Gex, but we’re starting to see new reports that suggest Snake’s return is much more than the wishful thinking of fans around the world.

We’re now starting to see multiple teasers that are strongly suggesting that Bluepoint Games is finally developing a Metal Gear Solid remake for the PS5. If you’re not familiar with Bluepoint, this is the studio that remade Shadow Of The Colossus for PS4 back in 2018, and just recently breathed new life into Demon’s Souls as a PS5 launch title. In other words, they know what’s up.

Earlier this week we saw a report from a well-known Dark Souls superfan and YouTuber by the name of Lance McDonald was able to visit Bluepoint and play Demon’s Souls early. While there, he came away with a fairly intriguing quote from the developer: “Not one, but two.”

The implication is obvious. Bluepoint is already working on another PS5 remake, and it could very well be further along than any of us expected. Long before Demon’s Souls was actually announced as a PS5 launch game, various reports suggested that Bluepoint was following up Shadow Of The Colossus with another remake.

These rumours pointed to one of two games: Demon’s Souls, or Metal Gear Solid. Of course we now know the former was the real deal, but these recent revelations imply that Bluepoint could have working on both all along.

Further fuel has now been added to the fire by industry insider and Twitter person Moore’s Law Is Dead. Posting on Twitter, they dropped a pretty clear hint, which you can see below.

Take all of this with a fairly hefty pinch of salt for now, of course, but between this and the recent tease from The Game Awards host Geoff Keighley that Konami and Sony have teamed up to work on something, I feel like something might just be afoot. Let’s just hope it’s what we want to to be, because Snake has been gone for too long.