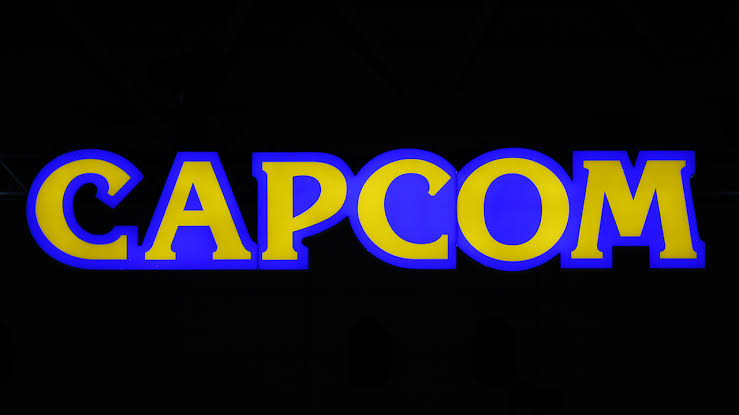 As part of a confirmed recent ransomware attack, several CAPCOM leaks have appeared on the Web. We already covered those pertaining to Resident Evil Village, but there’s a lot more information on the Japanese publisher’s upcoming game lineup.

To begin with, the CAPCOM leaks suggest Resident Evil 4 will be ported to Virtual Reality as an exclusive for the Oculus platform. Additionally, a new multiplayer shooter game codenamed ‘SHIELD’ is under development and should be geared towards streamers; an Ace Attorney Collection is being prepared; two new projects, codenamed ‘Reiwa’ and ‘Guillotine’, are expected to hit in May (the latter will be first released for the Nintendo Switch in February). We also learned that the source codes for Devil May Cry 2 and Umbrella Chronicles were reportedly stolen in this attack. The leaked info even includes details on deals made by CAPCOM with Google Stadia (they got $10 million to release Resident Evil VII and Resident Evil Village there)  and with Sony (which paid $5 million to have Resident Evil VII as a VR exclusive, as well as the demo and DLCs as timed exclusives on PlayStation 4). 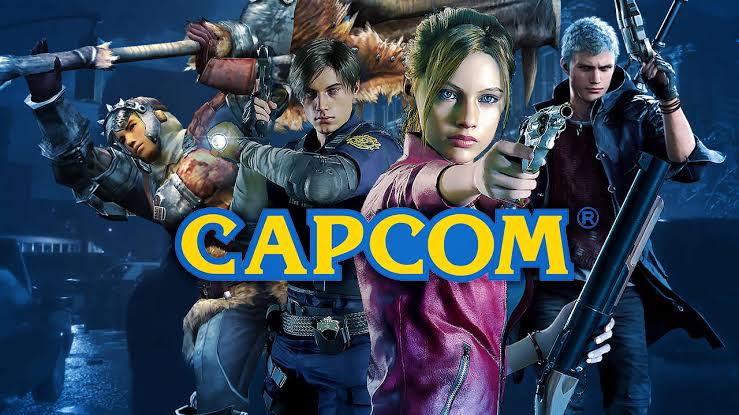 Perhaps the most interesting CAPCOM leaks are those that point to a PC release of both Monster Hunter Stories 2: Wings of Ruin and Monster Hunter: Rise, as both of these games were announced as Nintendo Switch exclusive.

The former should have a simultaneous release on PC and Switch in June 2021, and it’s expected to feature single player, online co-op and even PvP modes, while free post-launch updates will add new quests and optional cosmetic microtransactions. The latter should launch in October 2021 for PC (while the Nintendo Switch version is coming out on March 26th, 2021). These two titles are somehow linked in that there will be a variety of cross-over bonuses for having both, according to CAPCOM.