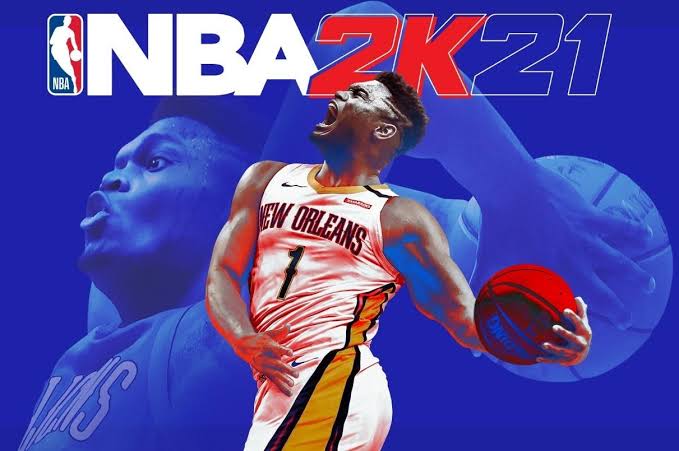 2K’s next-gen NBA installment, NBA 2K21, is quite massive on Microsoft’s upcoming Xbox Series X. With storage being limited on the next-gen consoles and the required external storage not coming in cheap, players will want to see compact file sizes for the next-gen titles.

2K clearly hasn’t as NBA 2K21 weighs in at a monstrous 121.7GB on the Xbox Series X. The file size was revealed after a Reddit user posted a screenshot of the game’s Xbox Store details. Granted, we’re likely looking at a pre-release version of the game, and chances are that 2K will be releasing an update to cut down on the game’s size. 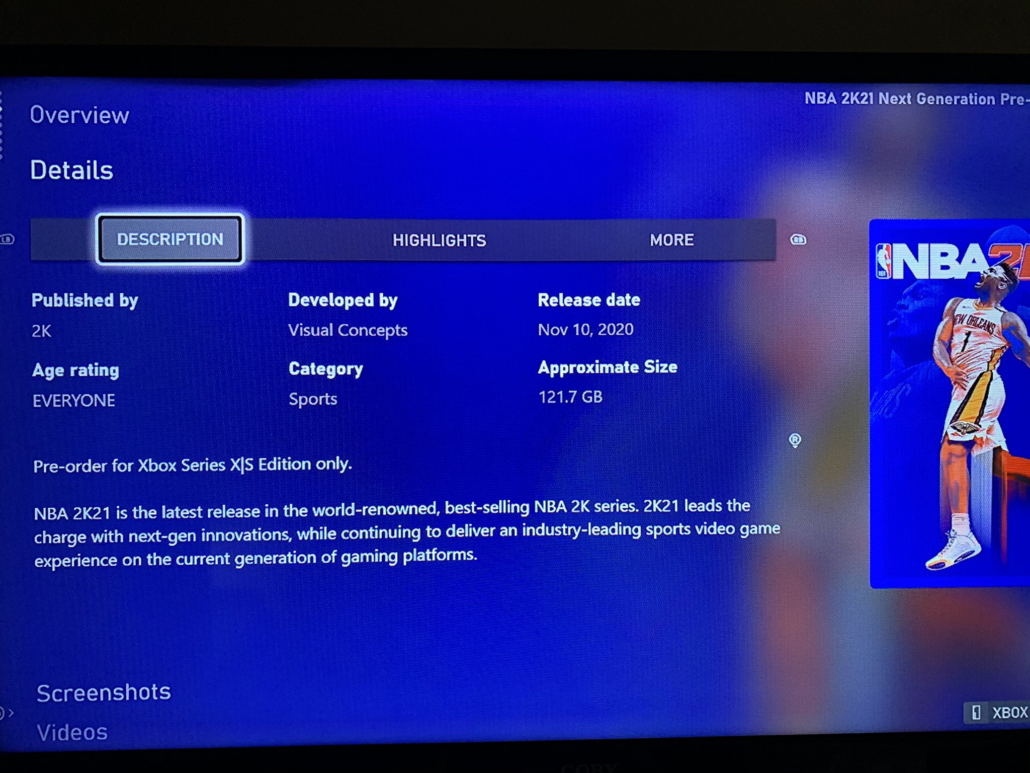 Hopefully, with the Xbox Series S only having 364GB of available space available for games, the title clocks in more compact. Earlier, Microsoft did state that games can be roughly 30% smaller on the Series S in order to save that precious fast storage.

“When you look at the size of a normal game package, the largest percentage of content that gets installed on local storage is actually texture data. So by targeting 1440p that allows developers to not ship their highest MIP levels, which are the largest assets,” Xbox director of program management, Jason Ronald, said.

NBA 2K21 is available for PS4, Xbox One, and PC. Next-gen versions of the game will be available upon the launch of the Xbox Series X|S and PlayStation 5.