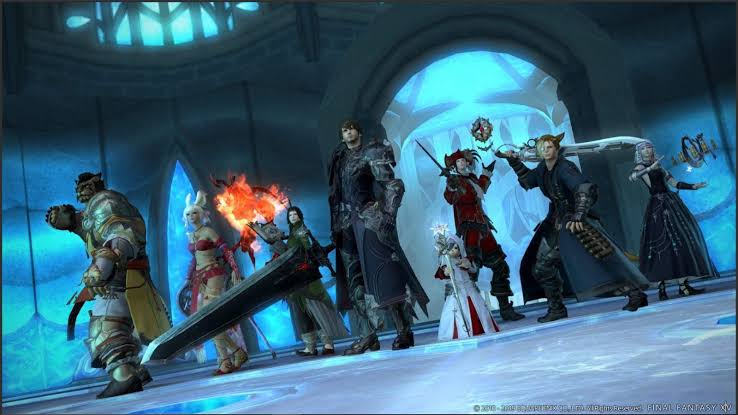 PS5 users will be able to play Final Fantasy XIV with fast loading & PS4 Pro display settings. Square Enix has announced that Final Fantasy XIV will be one of the “99 percent” of PlayStation 4 games that will be playable on the PlayStation 5. PS5 owners will experience faster loading times and will be able to play the game using PS4 Pro display settings.

Square Enix shared an overview of Patch 5.4, which will release in December. Details are as follows: