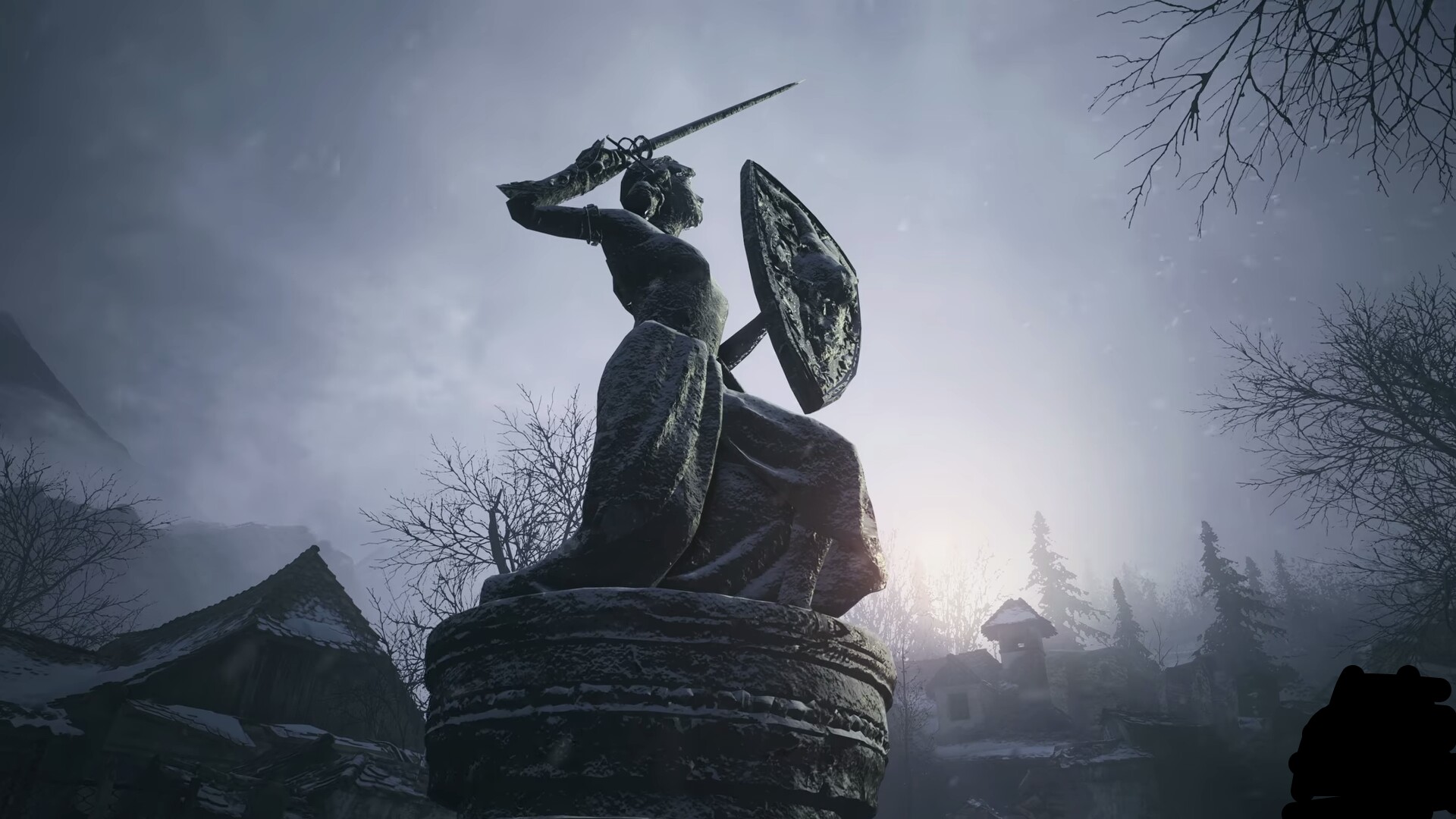 Resident Evil Village is reportedly going to get another trailer next month.
According to a reputable leaker Dusk Golem, he revealed that the new trailer for the next entry in the survival-horror series will be shared in August, alongside some other things.

I feel like this shouldn’t be very surprising as Capcom already has said there’d be more RE8 stuff in August, but yes there will be a new RE8 trailer next month, along with some other things. https://t.co/0P1z513Hez