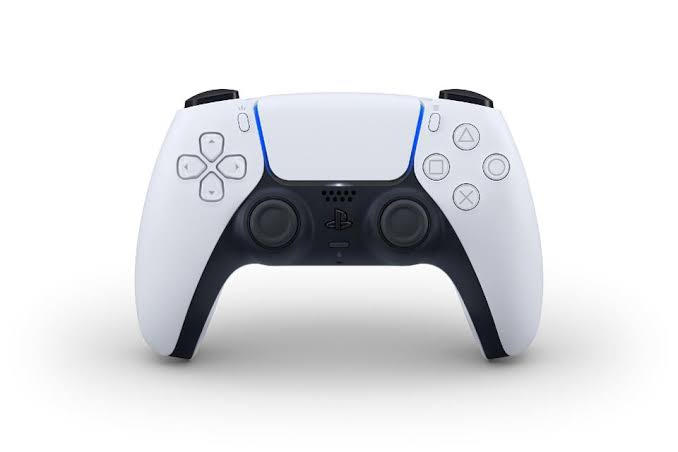 Another PlayStation 5 launch title is going to be announced very soon, and it will be a mind blowing title.

In a new video, YouTuber Moore’s Law is Dead reported that a source who confirmed many of the details of the Xbox Game Showcase before the airing of the event revealed that Sony will show another PlayStation 5 launch title during a new State of Play that should air sometime in August.

This game will mark the return of a PlayStation franchise that used to be big, and apparently Mark Cerny himself is working on it.

Additionally, this source cited by Moore’s Law is Dead revealed that a new God of War is also going to be revealed during the August State of Play. The direct sequel to the 2018’s PlayStation 4 exclusive is apparently releasing in late 2021.

In his video, Moore’s Law is Dead also addresses some other rumors regarding the PlayStation 5 hardware. Of course the video is located below you can hear him out while he states what he claimed, coming in August.

Other rumors also revealed a PlayStation 5 exclusive new entry in the Silent Hill series is going to be showcased during the event.