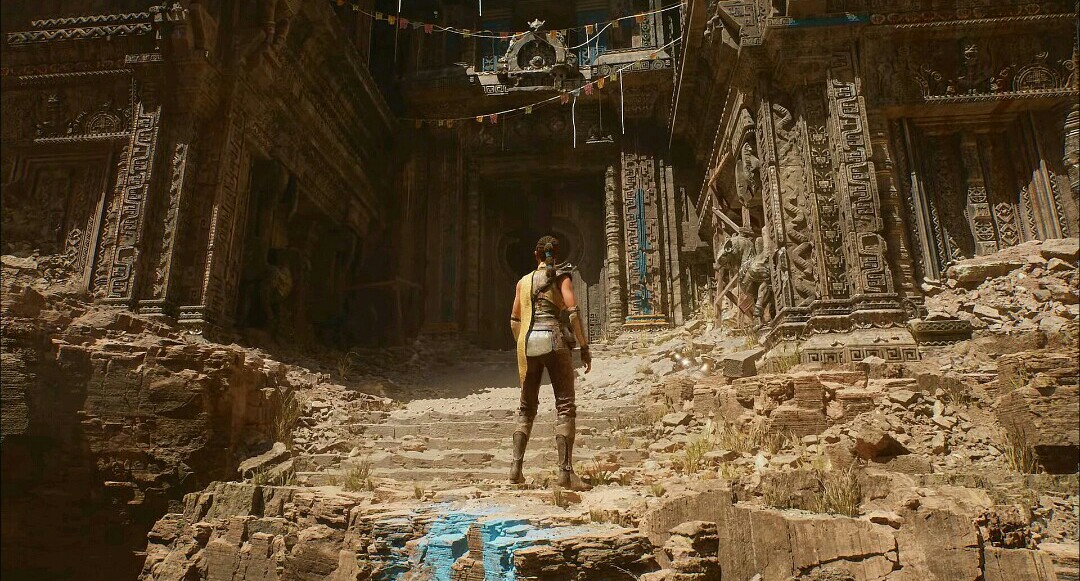 Keep in mind that Sony have not purchased Epic Games, all the spending is to make the next-gen console a future gaming platform. 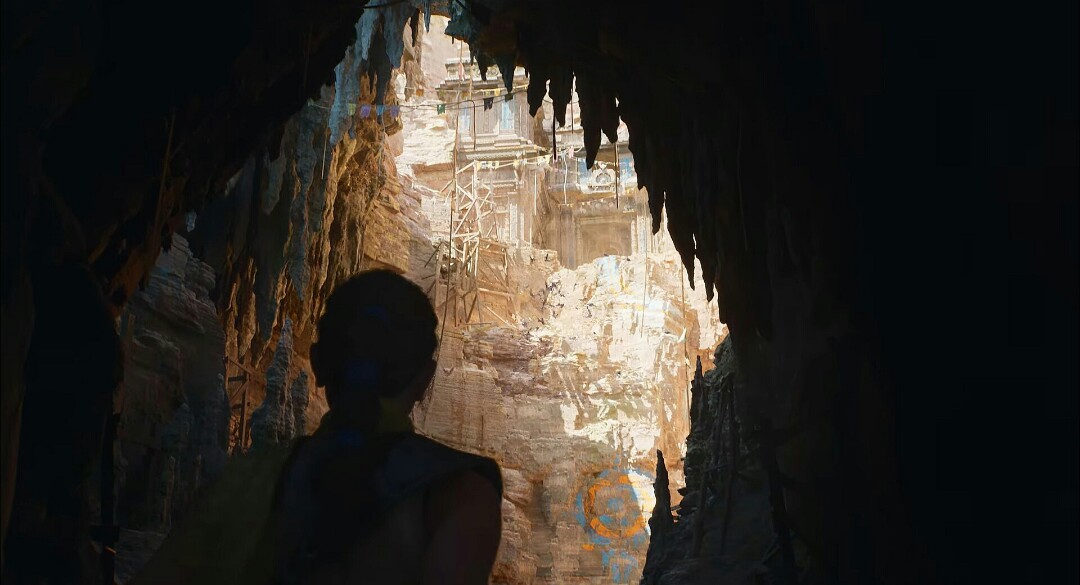 On May Epic Games introduced the Unreal Engine 5 running entirely on a PS5 console. Since then, the company has praised Sony and the PS5’s unique architecture numerous times over. With this deal in place, Sony and Epic will continue to collaborate on engine improvements, systems design, the the “digital ecosystems” that Epic is creating with Fortnite’s immense “metaverse”-like social space and the Epic Games Store as a major PC distribution platform.

Epic Games is not becoming a PlayStation-exclusive developer. Fortnite and Unreal Engine will still be coming to/supports on other platforms. Epic CEO Tim Sweeney also said the partnership will allow them to make a “more open and accessible digital ecosystem for all consumers and content creators,” a surprising shift from Sony’s previous stance on remaining a more closed platform. 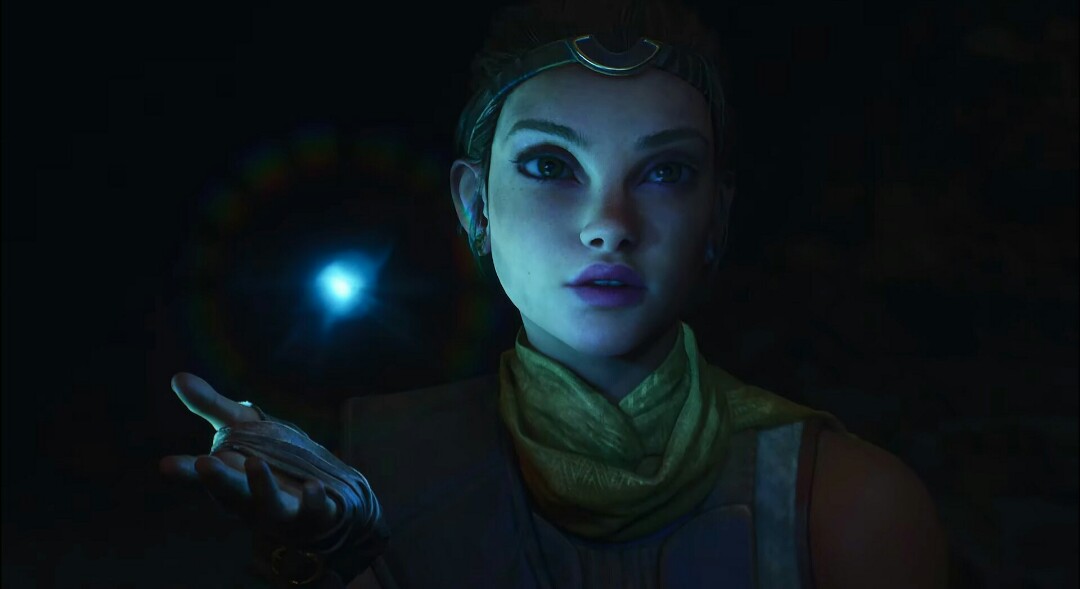 Sony PlayStation 5 is coming this holiday season, although price and exact release date still remain unknown for now. You can also have a look at the PS5 Price and all the accessories price & availability revealed.