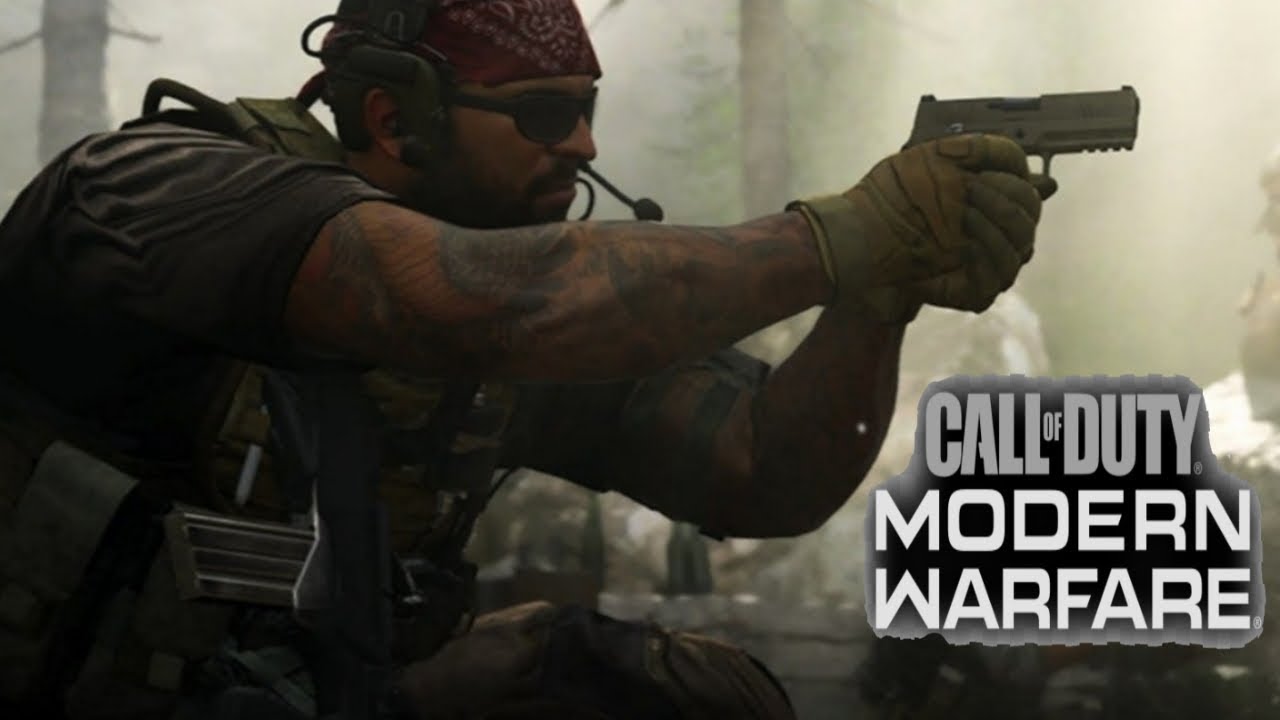 Activision Have silently removed The “OK” hand gesture, added to both Call of Duty: Modern Warfare and Call of Duty: Warzone earlier this year.

According to Eurogamer and Kotaku the “OK” gesture’s was quietly removed, it’s been absent from both Call of Duty MW and WZ since an update on June 30th. As we’re writing now, neither Activision nor Infinity Ward have directly addressed/made a statement about the hand signal’s absence.

Historically, this particular hand gesture can be traced back to 17th Century Britain. Then, it represented little more than a silent way of conveying understanding. The Anti-Defamation League (ADL) notes that by the 18th Century, the signal adopted the even simpler meaning of the word “okay.” Other cultures around the globe make use of it in a variety of contexts, as well. 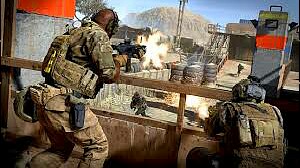 The New York Times guide also explained, it has also being over the past couple of years become associated with white supremacists. And yes, that association started as a “troll” from 4chan back in 2017, as some critics of the gesture’s removal from the game have pointed out, yes of course the world/every one of us are in this battle to put an end to racism.

Infinity Ward and Activision have been working on making multiple changes and updates similar to this one since early June, when the police murder of George Floyd raised the world eye balls to address (put an end to) police brutality against Black people (of course Black Lives Matters and always will).