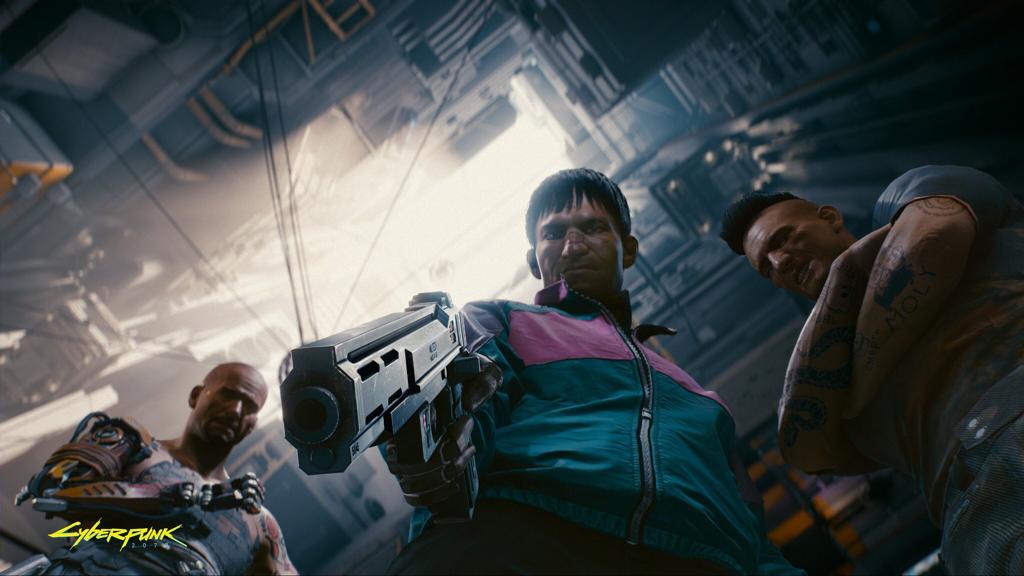 CD Projekt Red will be releasing the Cyberpunk 2077 on November 19th. The game will give you all the freedom to play the way you want, but keep in mind that you will not stick with “Grand Theft Auto Mode” for long.

According to PCGamesN, Level Designer Max Pears confirmed that players will be able to go into a rampage in Cyberpunk 2077 if they so chose, and the game provides all the tools to enjoy the GTA mode. However, players will be tempted to change their playstyle once they see more of the quests and the different available options.

If you want to go out on a rampage and have no remorse, then you have got the option, and that’s fine with us.
However, once you start to play the missions and see the amount of options you have, I think that will make players stop and think a little bit before doing something reckless.
We’ve seen a lot of people default to that ‘GTA mode’ and then after a little bit they realise how many things are different and adjust how they play. 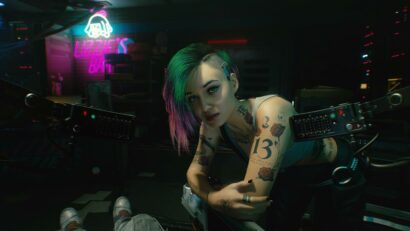 So while you’ll be able to tackle the game “GTA mode”-style, perhaps by playing more as the warrior-like Solo class, it sounds like you’ll definitely want to try the other options, too.

Cyberpunk 2077 launches on November 19th on PC, PlayStation 4, and Xbox One. The Google Stadia and next-gen PlayStation 5 and Xbox Series X consoles version will release sometime in 2021.